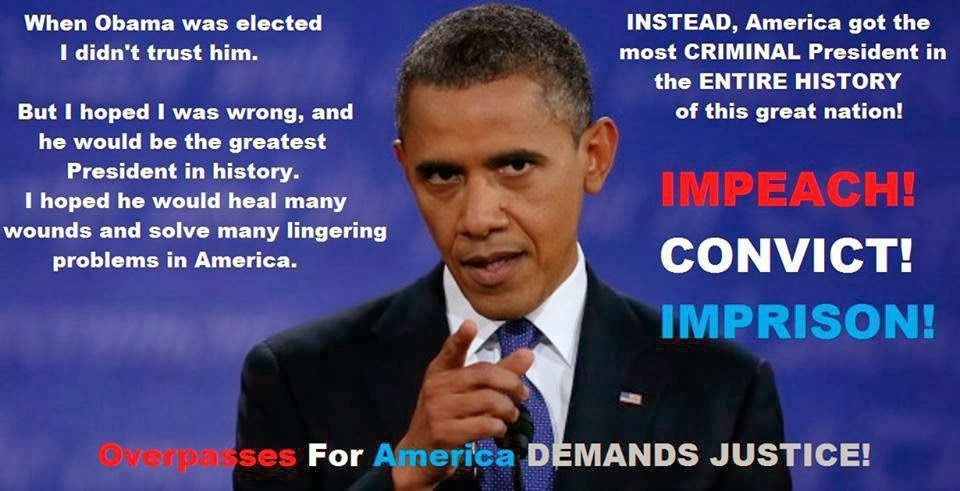 This man has exposed the DEMONIC HEART of Barry Soroto aka Barrack Hussein Obama. His movie "2016" was prophetic in scope yet many refuse to heed the obvious motive of this corrupt political "genius" that has usurped the office of the PRESIDENT OF THE UNITED STATES. A foreign born illegal impostor has broken one of the primary laws concerning "WHO IS ELIGIBLE" through the use of high powered attorneys has buried all of the records concerning his identity and education. The fact is we the people don't know who the man in the WHITE HOUSE really is. The upcoming midterm election will be historic as well as this nation last opportunity to bring him and his criminal administration to justice and save this nation from destruction. I believe voter fraud played a large part in his presidential election, but still the problem lies with the people of this REPRESENTATIVE DEMOCRATIC REPUBLIC, OF, FOR, AND, BY THE PEOPLE. We may have crossed a line drawn in time a RED LINE once crossed that cannot be reversed. Who drew this line? The LORD GOD OF ABRAHAM,ISSAC AND JACOB, OUR LORD ,AND SAVIOR JESUS CHRIST. PONDER THE FOLLOWING PROPHESIES THAT WARN ABOUT WHAT IS SURE AND UNSTOPPABLE. THEN PRAY WE HAVE NOT CROSSED THAT LINE. Unlike the RED LINES this president draws and is powerless to enforce his empty threats, the LORD DOES NOT THREATEN HE ADMONISHES HE WARNS THEN IF THE WARNING ARE NOT HEEDED HE ACTS. You don't break his principals, history has shown they will break you as an individual and any nation that forgets HIM.

8 And the Lord said to me, Amos, what do you see? And I said, A plumb line. Then said the Lord, Behold, I am setting a plumb line as a standard in the midst of My people Israel. I will not pass by and spare them any more [the door of mercy is shut].

9 And the [idolatrous] high places of Isaac (Israel) shall be desolate and the sanctuaries of Israel shall be laid waste, and I will rise with the sword against the house of King Jeroboam [who set up the golden calf shrines].

ISAIAH 3:1 Now the Lord, the Almighty Lord, is about to take away from Jerusalem and Judah everything and everyone that the people depend on. He is going to take away their food and their water, 2 their heroes and their soldiers, their judges and their prophets, their fortunetellers and their statesmen, 3 their military and civilian leaders, their politicians and everyone who uses magic to control events. 4 The Lord will let the people be governed by immature boys. 5 Everyone will take advantage of everyone else. Young people will not respect their elders, and worthless people will not respect their superiors.

6 A time will come when the members of a clan will choose one of their number and say to him, “You at least have something to wear, so be our leader in this time of trouble.”

7 But he will answer, “Not me! I can't help you. I don't have any food or clothes either. Don't make me your leader!”

8 Yes, Jerusalem is doomed! Judah is collapsing! Everything they say and do is against the Lord; they openly insult God himself. 9 Their prejudices will be held against them. They sin as openly as the people of Sodom did. They are doomed, and they have brought it on themselves.

10 The righteous will be happy, and things will go well for them. They will get to enjoy what they have worked for. 11 But evil people are doomed; what they have done to others will now be done to them.

12 Moneylenders oppress my people, and their creditors cheat them.

My people, your leaders are misleading you, so that you do not know which way to turn.

PSALMS 9: 15 The nations have sunk down in the pit which they made;In the net which they hid, their own foot is caught.16 The Lord is known by the judgment He executes;The wicked is snared in the work of his own hands .Selah 17 The wicked shall be turned into hell, And all the nations that forget God.

Posted by SHIELD OF FAITH MINISTRIES at 9:13 AM No comments:

Gohmert: Things That Nations Do Have Consequences

GOD IS NOT MOCKED 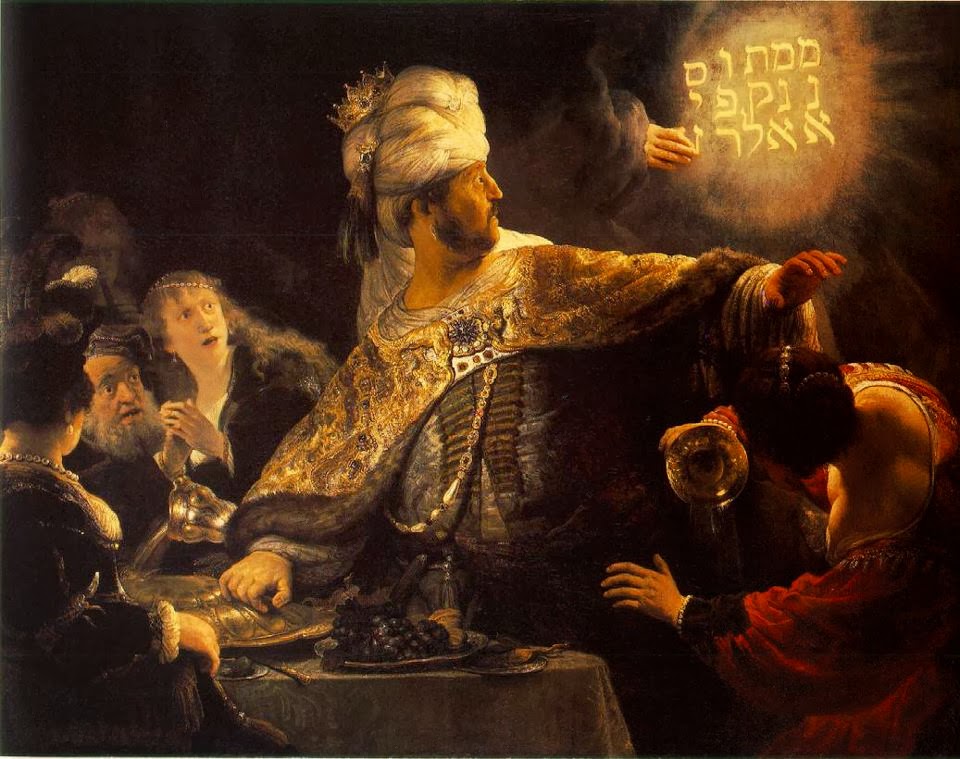 THE GENESIS 12 ABRHAMIC COVENANT HAS NEVER BEEN REVOKED

This is one divine principal that has guaranteed consequences if broken....and blessings if honored.....OBAMA IS BRINGING THIS NATION AND THE UNSAVED IN IT TO A CONFRONTATION WITH THE LORD.....SAINTS GET READY TO GO HOME!!! IN MEAN TIME CONTINUE STRIVING FOR THE FAITH AND FOR WHAT YOU KNOW IS RIGHT....SELAH

Posted by SHIELD OF FAITH MINISTRIES at 12:07 PM No comments:

USING CHINESE MADE COMPONENTS IN OUR STRATEGIC AND TACTICAL DEFENSE SYSTEMS!

FAKE PARTS FROM CHINA ARE NOW IN OUR DEFENSE
SUPPLY CHAIN "UNCONTROLLED"...PUTTING THE NATION
OUR MILITARY PEOPLE IN DANGER....WHATS GOING ON?

WTF????...I was an ELECTRONIC PERFORMANCE INSPECTOR at the ALLIED SIGNAL/HONEYWELL D.O.E PLANT in KANSAS CITY MISSOURI. The "MILITARY SPECIFICATIONS" were the BIBLE for all parts and components that go into our nuclear deterrent and tactical systems. Even the "nuts and bolts...wires and cables...resisters etc" were all lot sampled at the source producer and again at the plant in PURCHASING AND RECEIVING. D.O.E.INSPECTOR WERE IN THE FIELD ALL OVER THE COUNTRY TO INSURE QUALITY. The so called "COLD WAR BONUS"(BILL CLINTON) to save money is another DEMOCRATIC LIBERAL MINDSET.A weak or ineffective defense caused by allowing components OUTSIDE THE SYSTEM to get uncontrolled access to our national shield. Now for those that may feel this is not important,but weakness in this area could mean GAME OVER for our country.. 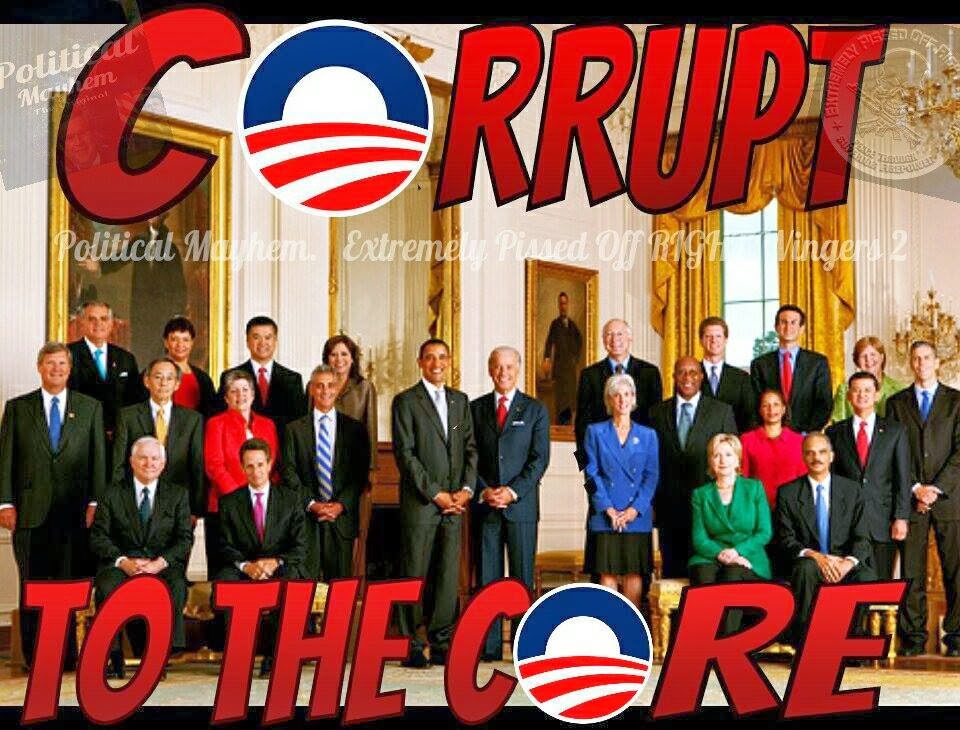 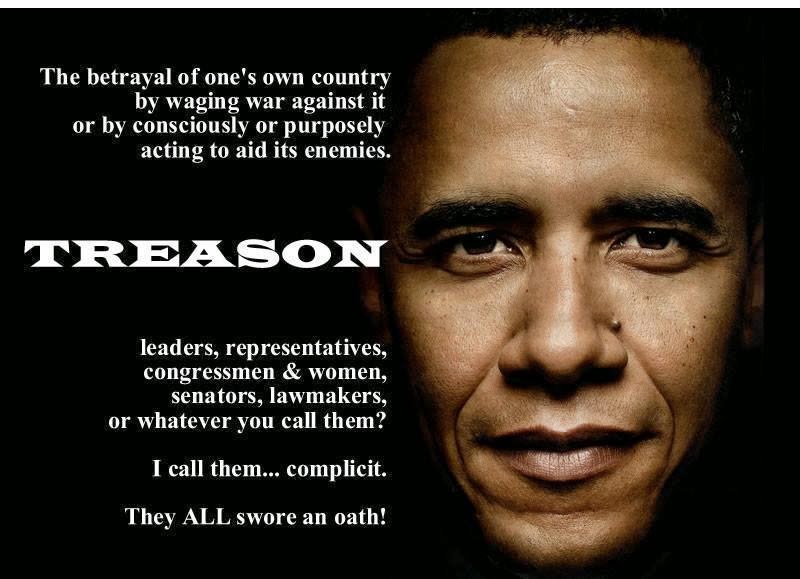 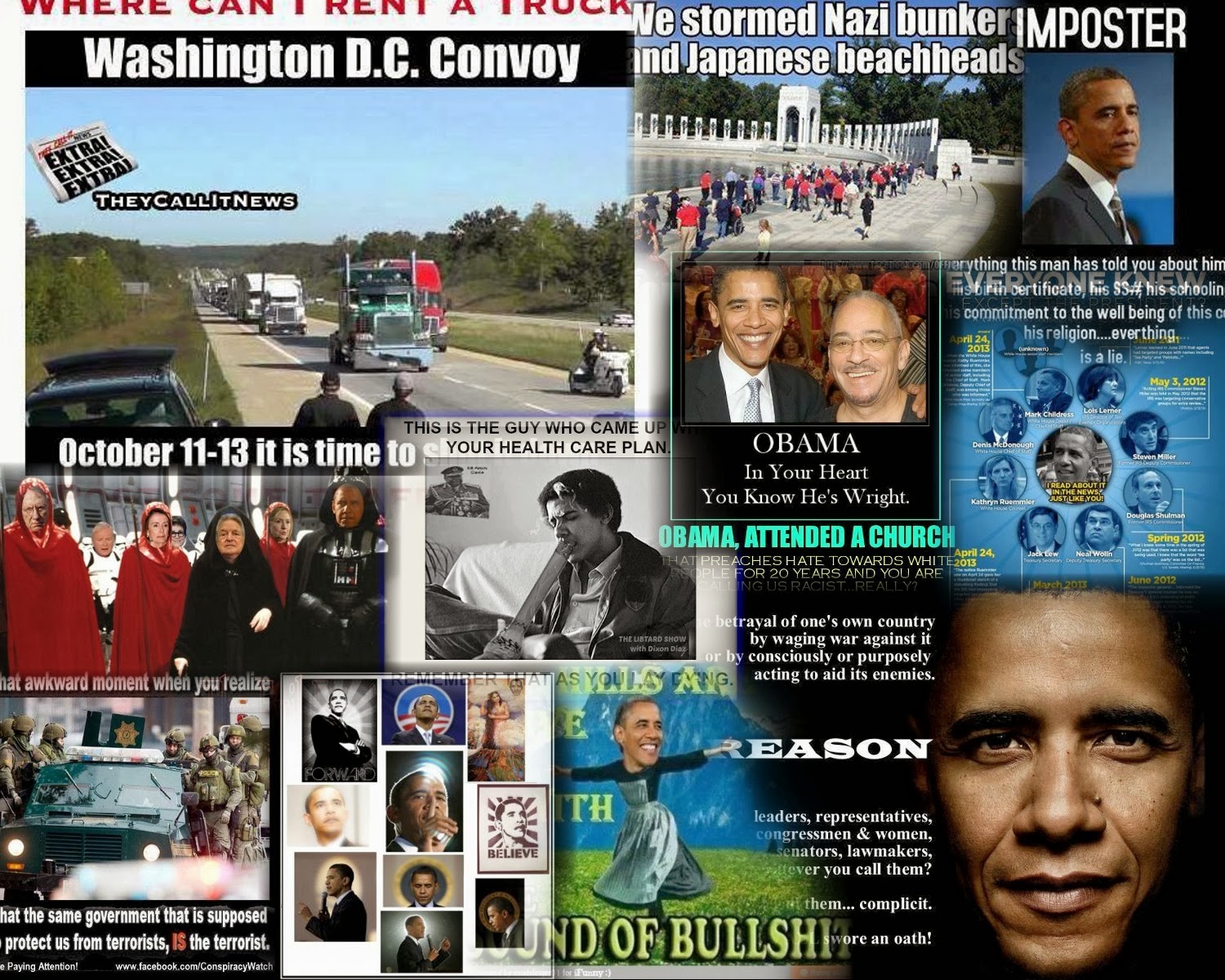 Posted by SHIELD OF FAITH MINISTRIES at 10:33 AM No comments: