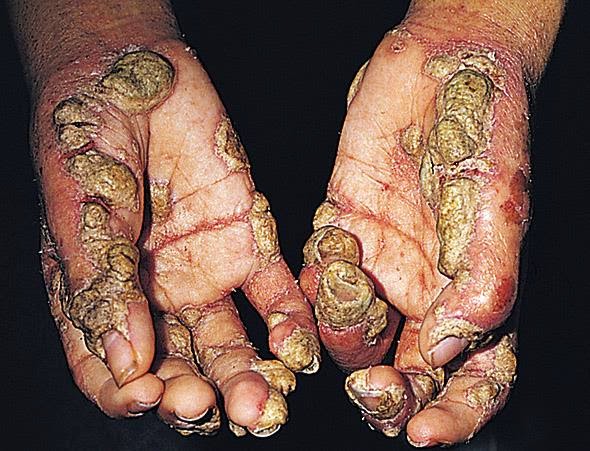 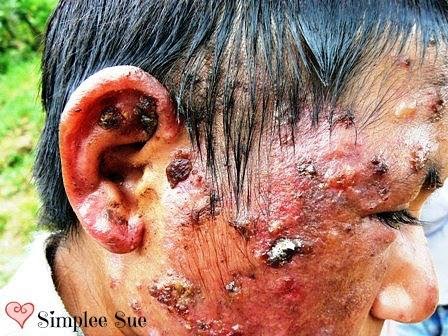 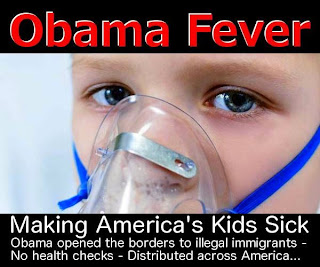 The present problem of ILLEGAL ALIENS is how fast these strange infectious bio-hazards spread.The massive influx of ILLEGAL ALIENS are NEW VECTORS for the proliferation of these, and other deadly diseases (some of which were eradicated and the younger population has no immunity) it's like biological arson....soak down with gasoline and throw in a match...INTENTIONAL??? Our neighbor to the South Mexico and the central American countries have publicly declared they were going to FAST TRACK BY RAIL this flood of ILLEGAL ALIENS from their country of origin to our border...THIS IS A DECLARATION OF WAR "THE INTENTIONAL VIOLATION OF OUR SOVEREIGN BOARDER" (We should dump NAFTA AND CLOSE THE BORDER BRING OUR TROOPS HOME AND FORTIFY IT LIKE WE ARE AT WAR) LOOK AT THE CLEAR AND PRESENT DANGER THAT IS BEING FACILITATED BY THE TRAITOR IN THE WHITE HOUSE!!. SELAH


Posted by SHIELD OF FAITH MINISTRIES at 5:21 PM