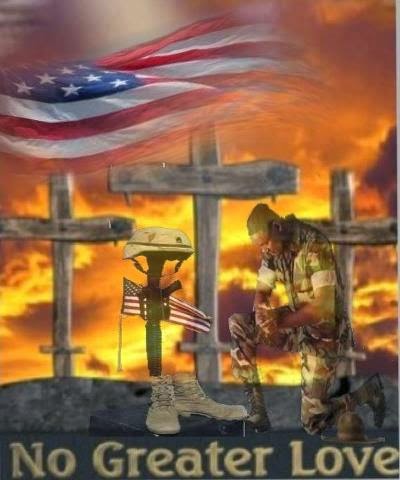 A SACRIFICE THAT WILL NOT BE FORGOTTEN
ALL AMERICANS THAT STILL BELIEVE
IN THE "DREAM OF THE REPUBLIC"
WILL CONTINUE TO FIGHT THE DARK FORCES
AT WORK HERE AT HOME. THAT TIE YOUR HANDS AND WITHOUT
A THOUGHT PUT YOU IN HARM'S WAY.
THE "PRAYERS OF THE NATION" ARE WITH YOU 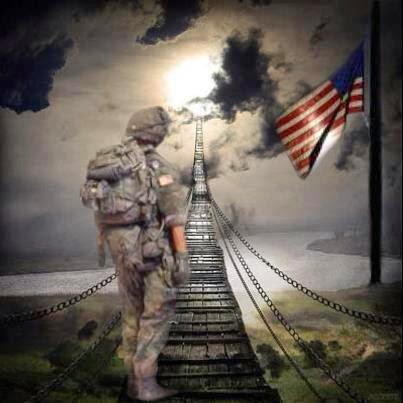 MARINES UNDER MAJOR ATTACK IN AFGHANISTAN…
There is a major battle going on in Afghanistan right now. It has been going on for 4 days and…
DCGAZETTE.COM
Posted by SHIELD OF FAITH MINISTRIES at 2:53 PM