OBAMA HAS SILENCED OUR GENERALS
WHO WERE SOUNDING THE ALARM ABOUT THE ISIS INVASION OF IRAQ
&
THE BRUTAL ATROCITIES AND WAR CRIMES THEY ARE COMMITTING
NOW THE FACT THEY HAVE CAPTURED U.S. HI-TECH ARTILLERY PIECES
AND 1500 ARMORED HUMVEE 'S 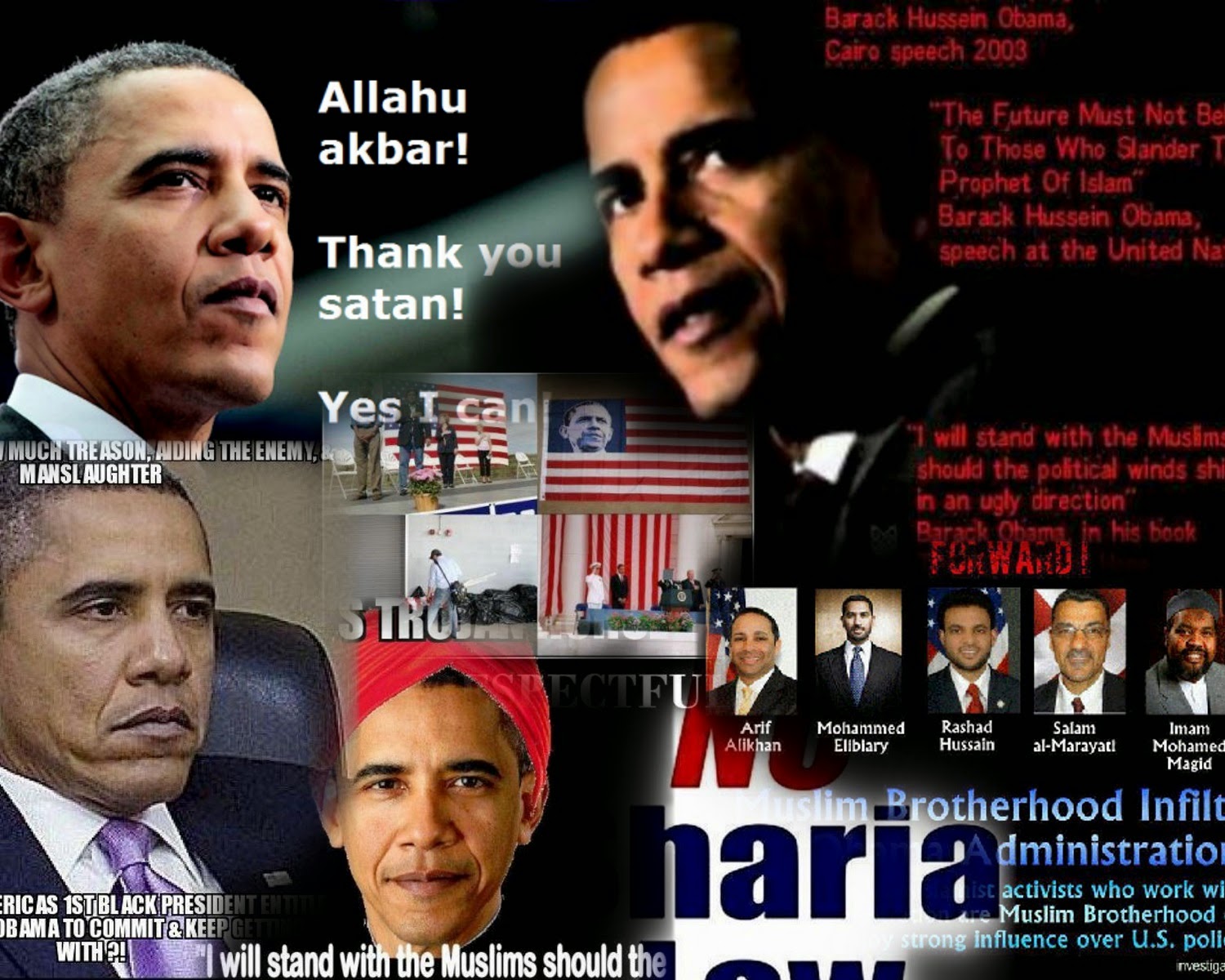 The Generals were adamant concerning the need for an extensive bombing campaign targeting these assets. Warning that they need to be terminated at the source with extreme prejudice. All of their staging areas,supply columns, troop concentrations,etc. Now there is a deafening silence and it appears OBAMA has silenced his GENERALS. This man has caused one of the most disastrous military set backs in U.S. history. His decision to PULL OUT OF IRAQ when he did and the way he did through away all the gains that were paid for with the blood of our SERVICE MEN AND WOMEN. He has an agenda and it is not the success of our foreign policy,but rather seems more attuned to the RADICAL MUSLIM AGENDA OF WORLD WIDE JIHAD....
Posted by SHIELD OF FAITH MINISTRIES at 5:46 PM