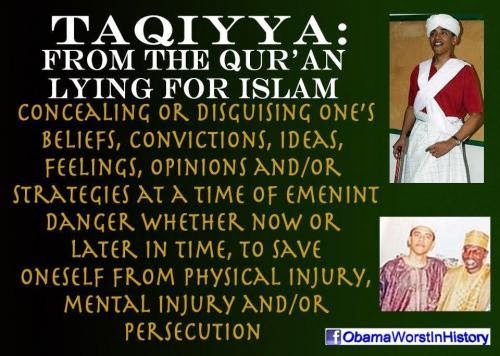 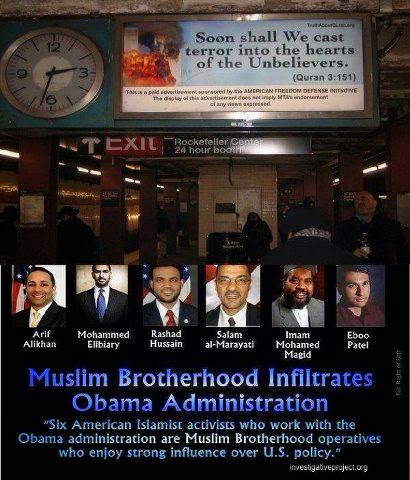 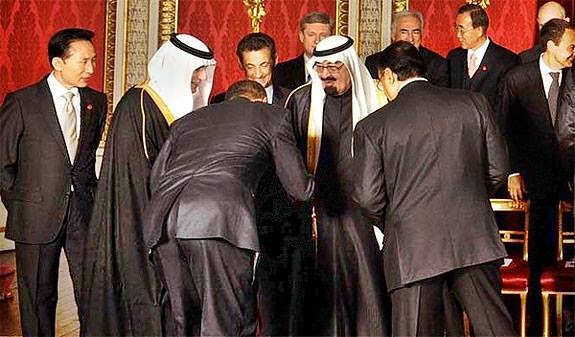 When the "obvious sense" makes the "most sense"

"any other sense is"

IN NEWS, OPINION, POLITICS / BY SEAN BROWN / ON AUGUST 29, 2014 AT 2:11 PM /
As the Islamic State (IS) continues to grow in size and gain support from across the globe, the threat to America’s homeland has never been greater for terrorists to carry out an attack, which would lead many to believe that Islamic extremism would be a priority on the FBI’s annual threat assessment. However, in a shocking report it was discovered that not only is the threat of an attack from Muslim extremists not a top priority, but it’s not even on the list.
The Washington Free Beacon reports that the 2013 threat assessment that was published earlier this month makes no mention of Islamic terror threats, “despite last year’s Boston Marathon bombing and the 2009 Fort Hood shooting—both carried out by radical Muslim Americans.”

Instead, the internal FBI intelligence report concluded in its 2013 assessment published this month that the threat to U.S. internal security from extremists is limited to attacks and activities by eight types of domestic extremist movements—none motivated by radical Islam.

So who is it that the FBI (aka: The Obama administration) thinks poses the most severe threat to America’s homeland? Well there’s eight different groups they’re watching out for, according to the Free Beacon:

Even though there were deliberate, violent and lethal attacks carried out by Muslim extremists very recently, the FBI completely failed to identify them in the report, as the Free Beacon notes.

The report left out all references to the April 2013 bombing of the Boston Marathon, which killed three people and injured some 264 others. Two brothers, Dzhokhar and Tamerlan Tsarnaev, who were motivated by Islamist extremist beliefs, carried out the bombing. They learned the techniques for the homemade pressure cooker bombers from an al Qaeda linked magazine.

The report’s lack of focus on Islamic fundamentalists has caused sharp criticism from the law enforcement community, who actually recognizes the threat posed by the religious radicals. One such critic is former FBI Agent John Guandalo, who said it shouldn’t surprise anybody that follows jihadi threats in America that the FBI wouldn’t include “Islamic terrorism” in its assessment of serious threats to our country.
“Since 9/11, FBI leadership—as well as leaders from Department of Homeland Security, the State Department, CIA, Pentagon, and the National Security Council—relies on easily identifiable jihadis from the Muslim Brotherhood/Hamas, al Qaeda and elsewhere to advise it on how to deal with ‘domestic extremism,’” he explained.
The Free Beacon noted another person well versed in terrorism in America as being highly critical of the FBI’s less than stellar assessment.

Patrick Poole, a domestic terrorism expert, also was critical of the report’s omission of U.S. Islamist extremism, blaming “politically correct” policies at the FBI for the problem.
“At the same time we have senior members of the Obama administration openly saying that it’s not a question of if but when we have a terror attack targeting the United States by ISIL, we have the FBI putting on blinders to make sure they don’t see that threat,” Poole said. “These politically correct policies have already allowed Americans to be killed at Fort Hood and in Boston,” he added.

So why would the FBI, who’s tasked with protecting America from such attacks, omit the very people who are most likely to carry them out?
Posted by SHIELD OF FAITH MINISTRIES at 3:25 PM