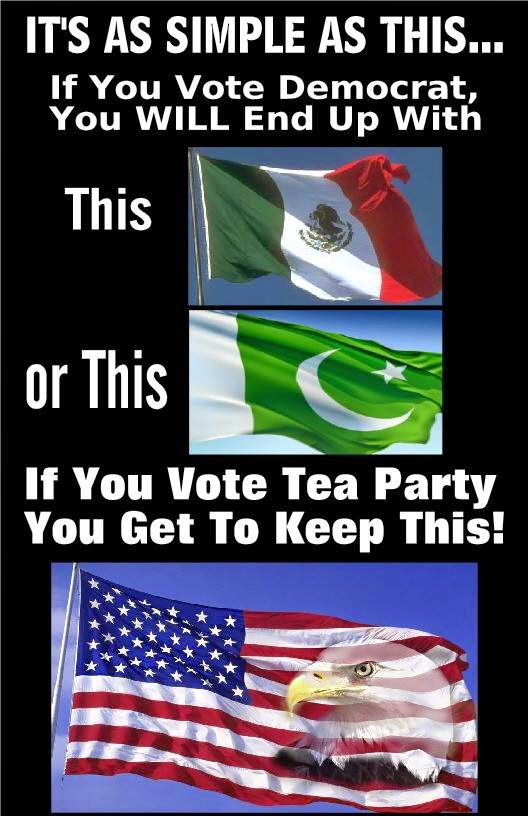 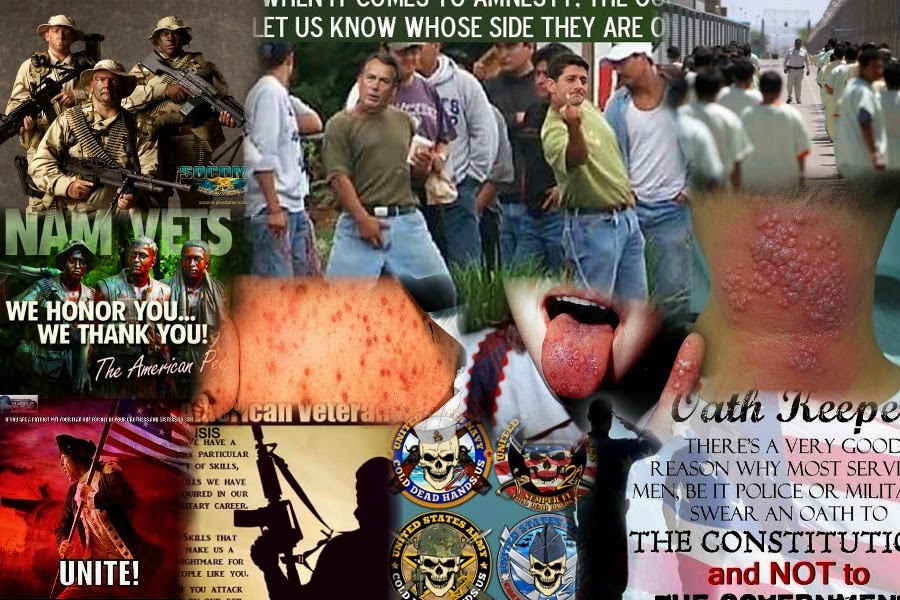 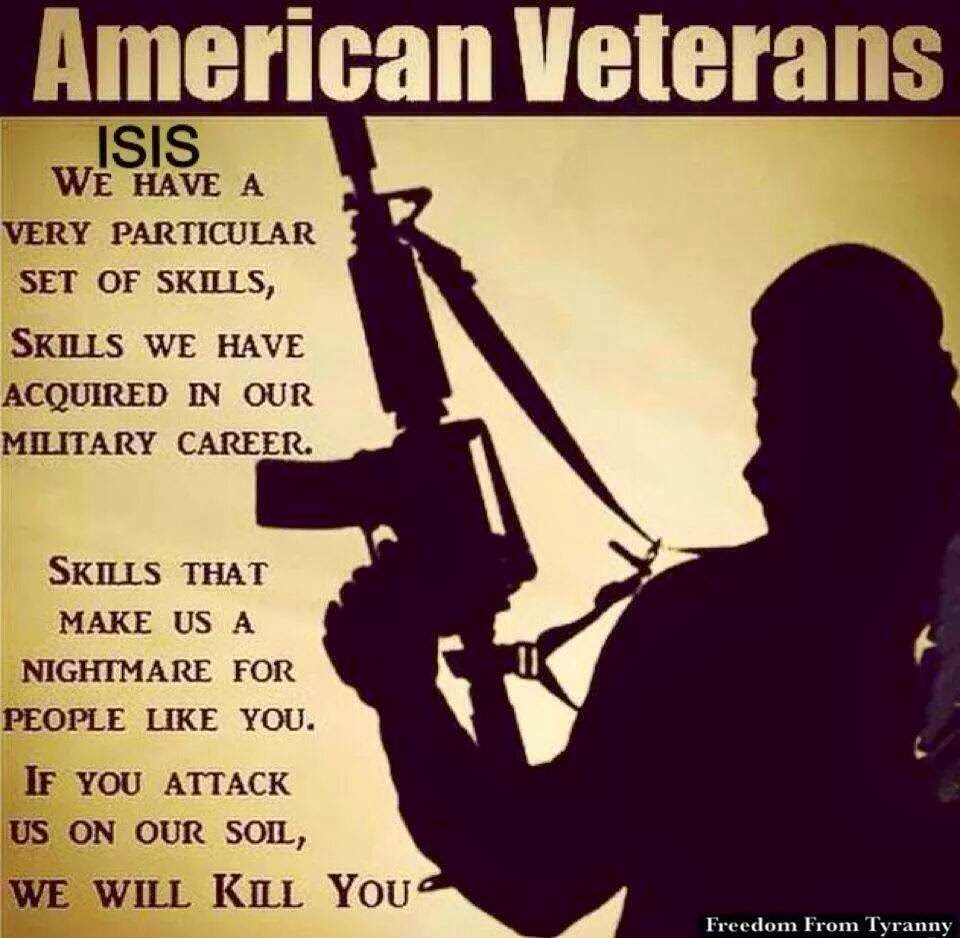 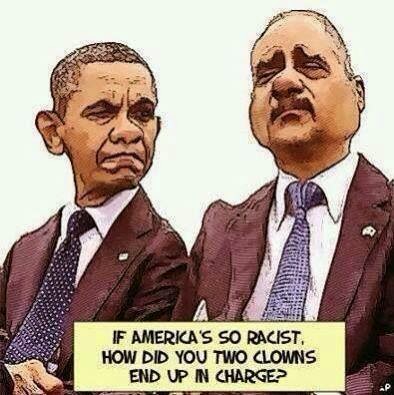 The following is an article that was posted today...an appeal by TEXAS RANCHERS ALONG THE U.S. BOARDER. AS A PATRIOT WITH SEVERAL BLOGS AND WEBSITES I WAS ASK AS OTHERS LIKE MYSELF ACROSS OUR NATION TO SOUND THIS ALARM AND RE-POST THIS APPEAL...THIS PRIMARILY TO THE THOUSAND OF TEXAS VETERANS TO STAND UP AND TAKE ARMS...THE STATE AND FEDERAL AUTHORITY S MAY NOT WANT YOU PATROLLING WITH THEM OR ASSISTING THEM,BUT FROM "PRIVATE PROPERTY BASE CAMPS THAT YOU WERE "INVITED TO" YOU CAN SET UP YOUR OPERATIONS AND TAKE IT TO THE ENEMY".....BRING YOUR SKILL SET AND KNOW THIS WILL NOT BE ANOTHER "ALAMO"...

Texas Border Rancher Calls on Veterans to Help Him Fight the Cartels [DETAILS]
The United States of America is facing an existential threat in the border security crisis.  Our southern border is being overrun by criminal cartels, gang members, and radical Islamic terrorists, not just innocent unaccompanied children or families looking for jobs.
The Obama administration and the government as a whole has been lying to the American public about what is really going on at the border.  And they are trying to silence anyone involved who tries to speak out with the truth.
Gangs of armed illegals, whether cartel members or gang members, are marching through southern Texas, attacking and stealing from the ranchers and private citizens that live in the border region.
But some of the ranchers aren’t giving up without a fight, and they are uniting to defend the border, their land, state, and country, with some support from volunteers and citizen militias.
However, these ranchers are heavily outnumbered and need more help.  The Oathkeepersorganization, on behalf of the ranchers, is putting out a call to all Texas veterans to step up and volunteer their time and service in defense of these American citizens along the border, who have been abandoned and left unprotected by our government.

Bottom of Form
Texas ranchers Rusty Monsees, along with his neighbor Fernando, have shared with the Oathkeepers some of the details of what they are facing on the border these days.  Rusty describes how the Mexican cartels and gangs are using threats, intimidation, assaults, and even attempted murder to drive ranchers off of their land, while stealing or vandalizing their private property.
Rusty says that the Border Patrol is outnumbered, and basically has their hands tied by ridiculous rules and regulations sent down from bureaucrats in Washington, who either have no idea what is really happening on the border, or don’t care.
He describes how lone Border Patrol agents are often attacked, sometimes being stripped of their uniforms and robbed of their weapons and gear, but the stories are quickly covered up and never reported.  He also mentions how large stretches of federal land are deemed “off-limits” to everyone, even to the Border Patrol, but how the illegals deliberately use that land because they know they won’t be stopped by anyone.
He also describes how known and wanted terrorists from Middle Eastern countries have been captured by the Border Patrol, but then released, with all records of their capture and detainment disappearing.  He says this has happened on numerous occasions.
Rusty claims he has been directly threatened by the Cartels, who he says killed some of his relatives down in Mexico.  He also says they have threatened other people that he does business with, making his job far more difficult.
The Border Patrol has their hands tied by Washington.  Local law enforcement is outnumbered and outgunned.  So are state agencies.  Even the National Guard troops that Governor Perry has called up are not doing much to help, as they aren’t being deployed in the numbers needed directly on the border, where they could actually stop people from crossing.
Rusty and the Oathkeepers are calling on all Texas veterans, whether military or police, to step up and help their fellow Texans.  They specifically want officers and NCOs with combat and field experience to volunteer their time and expertise.  Their stated mission would be to patrol, protect, and defend the homes and property of ranchers, farmers, business owners, and private citizens.


The government isn’t doing anything at all to stop or even stem the flow of illegals and criminals into the United States.  The job is too big for just Texas law enforcement alone to handle.  It is time for Texans, and all Americans for that matter, to rise to the call, and join together with other concerned citizens and patriots who are determined to defend our country and way of life.
Posted by SHIELD OF FAITH MINISTRIES at 1:00 PM