IS ANYONE LISTENING?
IS ANYONE WATCHING?
DOES ANYONE CARE?
THIS IS TREASON IN YOUR FACE! 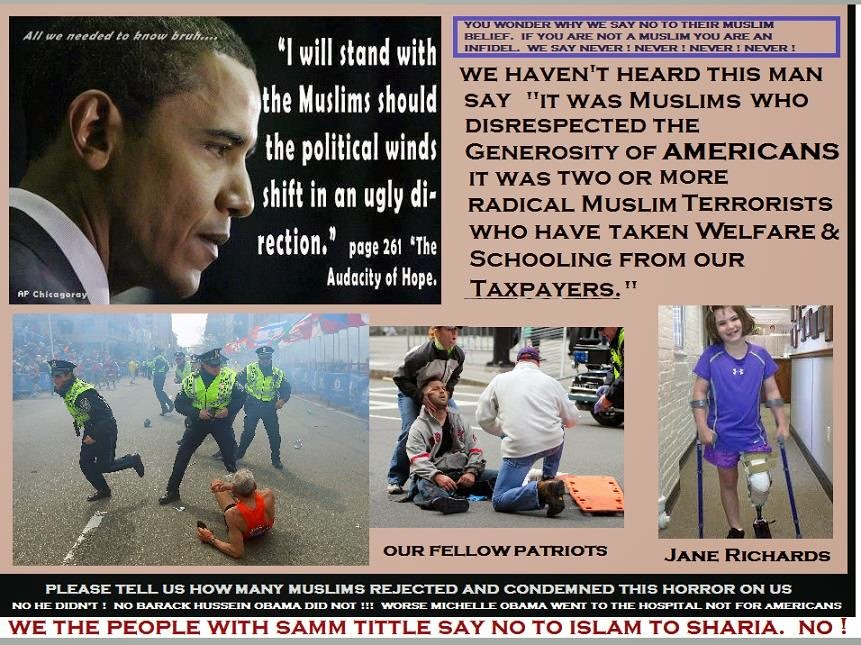 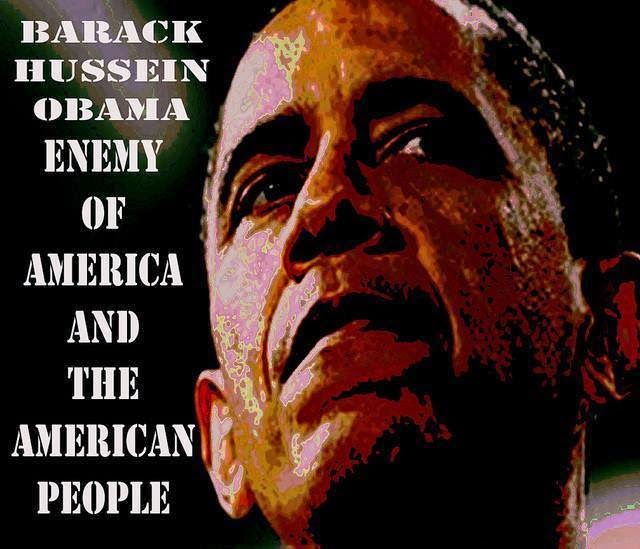 Only in the upside down parallel universe could Eric Holder not put Islamist and Terrorism into a category.
Perhaps someone should invite him to watch the news, the same place Obama claims to get his intelligence briefings.
Holder is nothing by the back stop for Obama’s Jihad on the United States of America.
It is possible that this is all a demonstration of Democrats not having a clue what to do when faced with war and the well-funded army now morphed from ISIS/ISIL to THE ISLAMIC STATE.
This was published earlier here by a different author and journal, please enjoy Frances’ take.

Department of HomelandSecurity dismissed the Islamic State as a domestic threat,claiming the group poses no “specific or credible” threat to U.S. soil,  in the words of the Associated Press.
An actual photo above.

by Frances Martel 1 Sep 2014
Breitbart.com
Despite evidence that Islamist terrorism is the root cause of some of the deadliest attacks on American soil–including the Boston Marathon bombing that killed or wounded hundreds–the FBI has not included it on the list of potential domestic terror threats in its most recently published domestic terror assessment.

Reporters with access to the document, titled the “National Threat Assessment for Domestic Extremism,” note that extreme Islamism does not make an appearance at all in the document.
Instead, the document–which cites the threat of domestic terrorism as a “medium-level threat” and predicts this will continue into 2014–lists a wide variety of potential reasons for individuals to engage in terrorism.
These include race-based extremism (both white supremacist and black nationalist–even Puerto Rican nationalism), political extremism on the left and right (namely, extreme animal rights activists or extremists on either side of the abortion debate), and lone individuals with extremist but vague political causes.
The report does not mention any reason for the absence of radical Islamism from the list, according to reports, which appears especially peculiar in light of the heightened threat that groups like the Islamic State (also known as ISIS) pose to the United States precisely because of its efficiency in recruiting Westerners to its jihadist cause.
Entire article below.,
As the report only spans through 2013, the absence of ISIS as a formidable domestic threat can be understood, though the group has existed in some form, mostly as an al-Qaeda affiliate, since 2006.
The lack of an organization posing this threat does not mean that radical Islamism as an ideology deserves to be categorically excluded as a domestic threat, however. While the Islamic State’s American recruits place this reality in starkest relief recently, this was also true of Chechen Americans Tamerlan and Dzhokhar Tsarnaev, who staged the 2013 attack on the Boston Marathon.
This is not the first time the FBI appears to explicitly omit Islamist terrorism as a threat that agents need to receive special training to handle. Just this past week, officials from both the FBI and the
FBI Director James Comey admitted that he “just didn’t appreciate” radical Islamism as a threat when the bureau was reoriented to work through criminal cases and divert attention away from the threat of terrorism.
Many heavily criticized the FBI in the aftermath of the Boston Marathon bombing precisely because of its apparent unawareness surrounding the threat of radical Islamism, as FBI training manualswere found to have been purged of references to the danger of radical Islamism.
Posted by SHIELD OF FAITH MINISTRIES at 5:32 PM