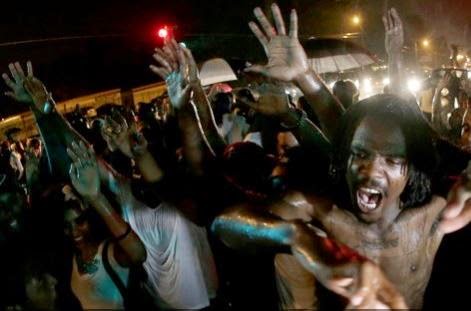 A mob of Wisconsin teens attempted to rob a group of adults in Milwaukee only to be shot at by a West Allis man carrying a concealed carry weapon.Police say that a group of teens attempted to rob a group of adults when one of the men pulled out his gun and began shooting at the teens.He fatally shot one of the robbers, a 15-year-old known gang member who was already the victim of another non-fatal shooting on August 1.The teen had previously been charged with armed robbery, auto theft, theft, and fleeing.Police have arrested another two 14-year-old males, a 16-year-old male, a 17-year-old female, and an 18-year-old male.Police say this particular group is responsible for multiple armed robberies that have recently hit Milwaukee. Police say the group may be responsible for “dozens” of robberies over just the past three days.“This is criminals that are running around the city creating opportunities for them to rob people all over and this was just the timing,” Alderman Jose Perez said. “This has nothing to do with the district or the neighborhood.”The Daily Caller reports that a “similar incident involving a Milwaukee robbery gang occurred in July. A nurse carrying a concealed carry permit shot a 15-year-old assailant as he and a 17-year-old accomplice attempted to steal her car. During the investigation it was discovered that the two teens had been involved in previous armed robberies that involved numerous others.”


Posted by SHIELD OF FAITH MINISTRIES at 6:06 PM