First transgender’s in the military, and now illegal’s? Obama enacts this for illegal’s and at the same time he is sending ‘pink slips‘ to active military personnel?
For the first time, the program — known as Military Accessions Vital to National Interest, or MAVNI — will be open to illegal immigrants Without a proper visa if they came to the U.S. with their parents before age 16. More specifically, they must be approved under a 2012 Obama administration policy known as Deferred Action for Child Arrivals, or DACA. 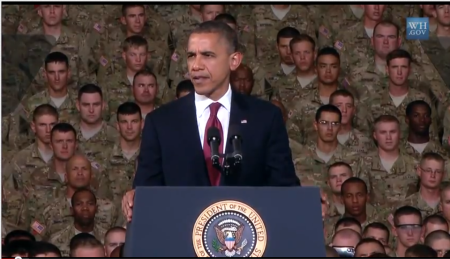 The Pentagon program is currently capped at 1,500 recruits per year. Officials say it’s unclear how many of those might be unlawful DACA status immigrants as opposed to others who are also eligible for military service under MAVNI, including those with legal, non-permanent visas such as students or tourists.

After entering military service, illegal’s are eligible for expedited U.S. citizenship.  In recent years, the Army has been the only service to accept a significant number of recruits under the program. The Air Force has accepted only a few and the Navy and Marine Corps have not sought MAVNI recruits in recent years.

The pro-amnesty America’s Voice group called the move “weak,” saying “this foray into executive action is a fig leaf that pretends to help Dreamers but will, in fact, help virtually no one.” 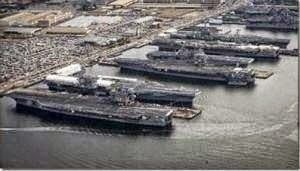 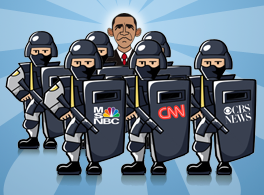 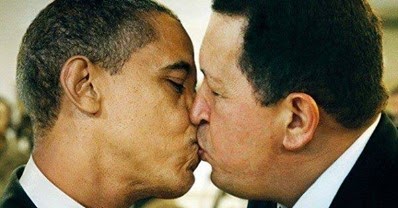 Posted by SHIELD OF FAITH MINISTRIES at 12:11 PM