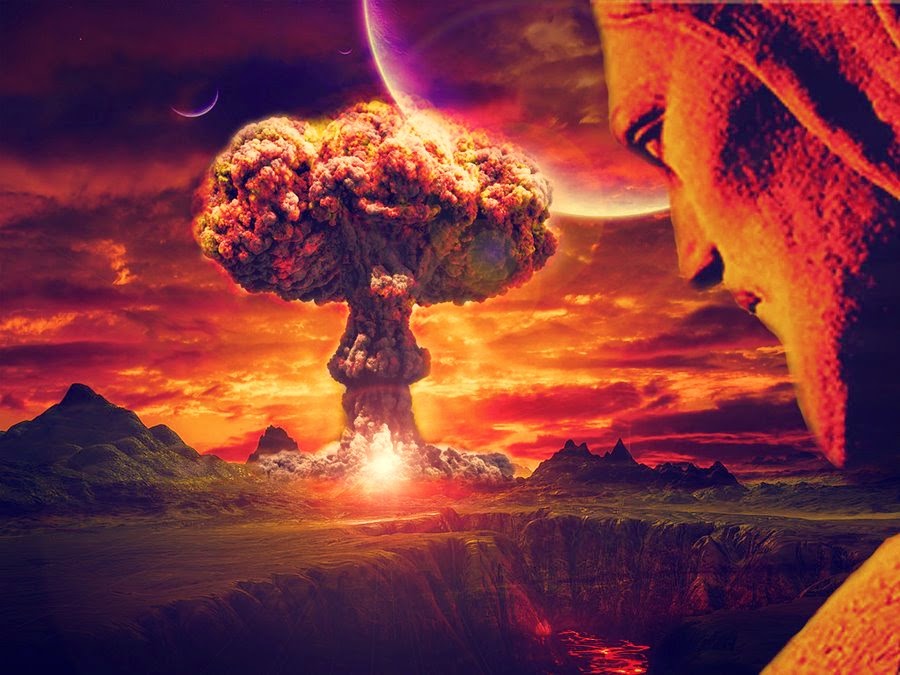 LUSBY, Md. — About 50 miles outside Washington D.C. is a nuclear power plant that sits on the western shore of the Chesapeake Bay. It’s the sort of place the government has warned is vulnerable to a terrorist attack.But an investigation conducted by The Daily Caller found that anybody can enter the property of the Calvert Cliffs Nuclear Power Plant, drive through the front gates, park not far from a nuclear reactor and have no contact of any kind with security.A reporter and videographer drove from the nation’s capital last Friday to Calvert Cliffs and twice accessed the power plant site. No one stopped or even seemed to notice them.The DC was able to proceed through an unmanned security checkpoint — the guard booth was empty and padlocked — and, minutes later, enter a parking lot about 550 feet away from one of the plant’s two nuclear reactors.On one visit, reporters did not see a single security guard anywhere. On a subsequent visit, a lone marked security car passed by without slowing down or asking questions.At one point, a large civilian truck — roughly of the size of the trucks used in terror bombings around the world, including at the Oklahoma City federal building in 1995 — rolled through the front gates and approached the reactors without being stopped.The DC visited Calvert Cliffs after being alerted by someone who recently visited the nuclear facility last month and became concerned about the apparent lack of security.“That facility is the softest target I have ever seen in my life,” the visitor recalled.The Obama administration has oversight of the physical protection of nuclear plants through the Nuclear Regulatory Commission, whose commissioners are appointed by the president. The commission sets security requirements for plants like Calvert Cliffs.A spokeswoman for the commission on Monday defended the state of security at Calvert Cliffs. Told of the padlocked guardhouse and lack of visible security teams, spokeswoman Diane Screnci responded this way: “Based on the security inspections we’ve conducted on an on-going basis, security at Calvert Cliffs is appropriate to protect the public health and safety.”Kory Raftery, a spokesman for the plant’s owner, Exelon Corporation, told TheDC that manned checkpoints are “not required” at all nuclear power plants. He said the corporation’s nuclear power plants are “highly-secure, virtually impenetrable facilities.”“The fences and checkpoints you see at Calvert Cliffs are only a small part of our defense in depth security strategy,” he said. “In fact, much of our defense lies in the things you can’t see.”Asked why the plant maintains a checkpoint if no officers work in it, Raftery replied: “Nuclear security is always evolving. I can’t get into too many details, but redeployment enhanced overall site security, increased safety for our officers and provided more effective use of resources.”Yet according to experts, a visible security presence is vital, because it may deter terrorists from targeting a facility in the first place.“Part of security is to have a visible defense so that it doesn’t attract adversaries who might see this kind of weakness to exploit,” observes Dr. Edwin Lyman, an expert in nuclear terrorism at the Union of Concerned Scientists.In an interview Monday, Lyman said that he has heard a number of complaints recently that nuclear power plants around the country lack adequate security.“What I think has happened lately,” Lyman said. “Is the industry has really let those owner-controlled areas protections just completely erode. And so they’re leaving the checkpoints unmanned all the time and not doing surveillance of the areas so people can enter the owner controlled area without any problem or detection. And I think that’s a problem.”

Posted by SHIELD OF FAITH MINISTRIES at 8:26 PM