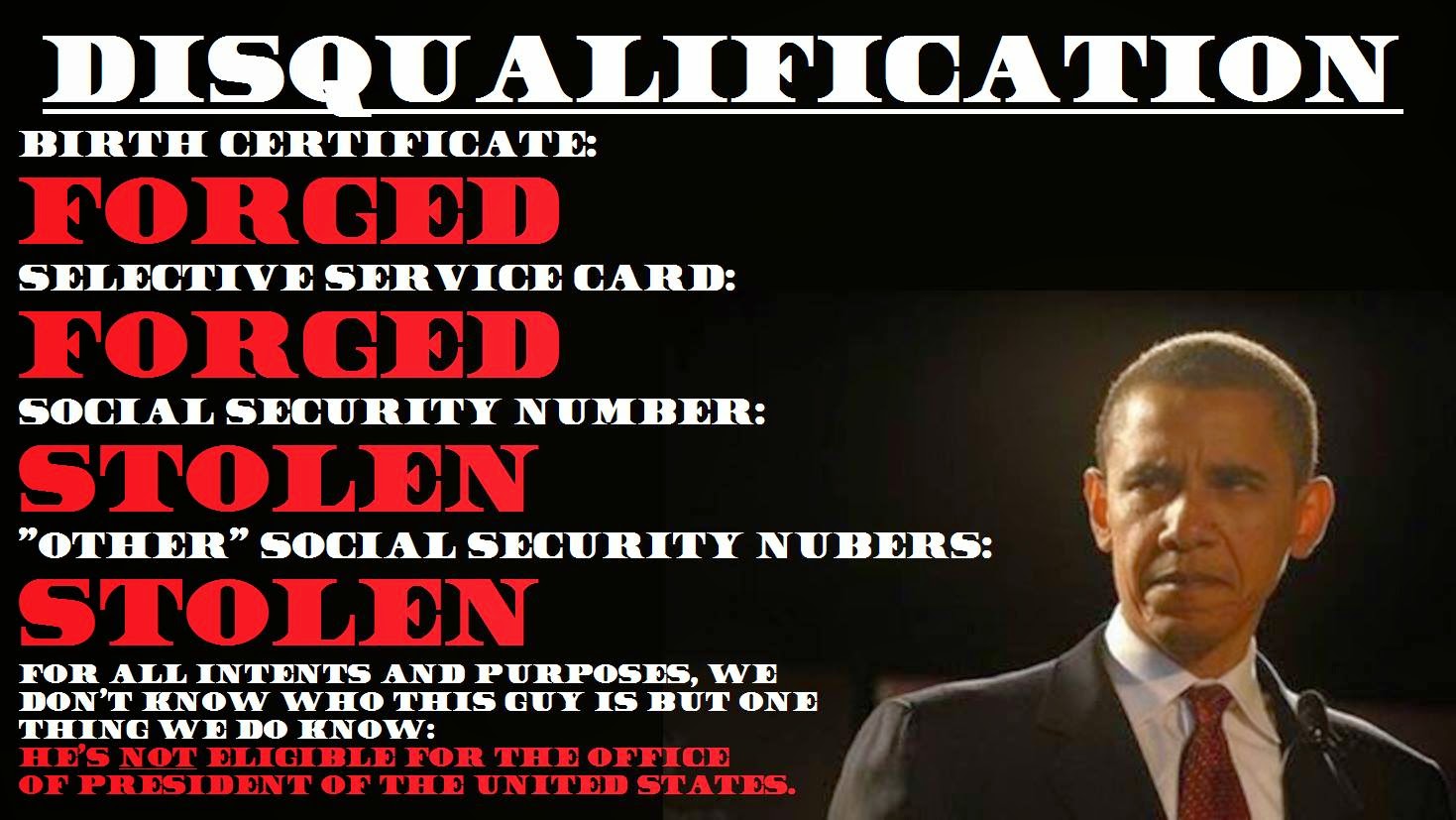 (Robert Gehi)  It’s not very often that a major memorial is dedicated on the National Mall. It’s a big event, attended by dignitaries, politicians and honored guests.
So the organizers of the first “American Veterans Disabled For Life” memorial to be dedicated on Oct. 5 were shocked when they got word that President Obama had no plans to attend. This would be first time in recent memory a major national memorial’s dedication wasn’t attended by a sitting president.
According to the Washington Free Beacon:
Organizers of the event were caught off guard when informed by the White House of the president’s decision this week and are hoping to receive an explanation from the White House as to why Obama will not be attending the ceremony, according to the source, who is involved with the memorial and was informed of the decision this week.
U.S. presidents have historically been on hand during dedication ceremonies for major memorials in D.C., including the Air Force memorial, the World War II memorial, the Vietnam War memorial, the Korean War memorial, and the Martin Luther King Jr. Memorial, which Obama attended and spoke at.
The White House declined to comment when asked by the Washington Free Beacon to confirm if Obama would be unavailable to attend the ceremony.
“It’s disappointing that the president is unable to celebrate the dedication of this historic memorial with the heroes that it honors—our nation’s disabled veterans,” said the source.
Secretary of the Interior Sally Jewell is currently scheduled to attend the ceremony, as is Secretary of Veterans Affairs Robert McDonald.
The AVDLM memorial, construction of which recently finished, will honor the millions of disabled U.S. veterans who have fought in wars over the decades, including those with physical and mental injuries.
“The memorial will serve as a constant reminder of the cost of human conflict,” the memorial’s organizers wrote in a recent press release sent to reporters.
The idea for the memorial originated in 1998 and led to the formation of the Disabled Veterans’ Life Memorial Foundation, which first approached Congress to initiate the lengthy authorization process before beginning to raise funds for the memorial.
It now stands completed on a 2.4-acre sight near the National Mall, just south of the U.S. Botanic Garden.
Posted by SHIELD OF FAITH MINISTRIES at 10:44 PM