TO LATE!
HIS INITIAL HESITANCY WAS AN INDICATION
OF
WHERE HIS ALLEGIANCE LAY

CONCERNING THE POTUS "ISIS SPEECH"...Does this rascal expect those of us that are not addicted to KOOL AID to accept his definition of WHAT IS TRUE ISLAM??? NOT!! AND NOT AGAIN!!!..Since the beginning of this unfolding nightmare 9-11-2001 it has been evident that ISLAM IS A HOSTILE PARASITIC SOCIAL/RELIGIOUS/POLITICAL SYSTEM a DEATH CULT!!! Some are saying "be careful not to stereotype Muslims/Islam" and the national group that represents the Muslims in the U.S.(CAIR) are saying they denounce such a horrible acts (of course they would)..."TAQIYYA"(anything is justifiable if it advances the cause of ISLAM INCLUDING LYING) the "TENANTS' of Islam is "SELF DESCRIBING"...when in the "MINORITY" very meek and gentle but "actively and subtly"...like a "PARASITE" subvert,and impose the malignancy of "Shari Law" on the "HOST NATION" while playing the poor persecuted victim in the process....NOPE DON'T HAVE TO STEREOTYPE THE TRUTH JUST LOOK AT IT BY THE FRUIT THAT IT BARES....That being said look at OBAMA AND THE FRUIT HE HAS BORNE!! HE HAS GIVEN EXCUSES THAT HOLD NO WATER AND HIS DECEPTIONS ARE SO EXPOSED AT THIS TIME ANYONE WHO KNOWS HOW TO READ OR HAS ACCESS TO U-TUBE UNDERSTANDS WHAT "TRUE ISLAM" REALLY IS. THIS MAN IS DISGUSTING,DANGEROUS AND A TRAITOR.
S E L A H


This is a quote from his autobiography "THE AUDACITY OF HOPE"
By: BARACK HUSSEIN OBAMA


"I WILL STAND WITH THE MUSLIMS SHOULD THE POLITICAL WINDS SHIFTS IN AN UGLY DIRECTION!" 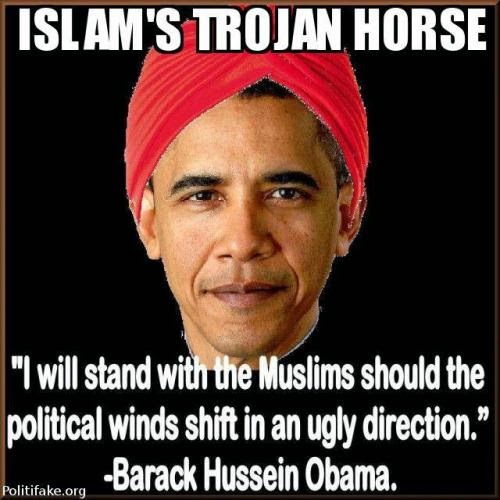 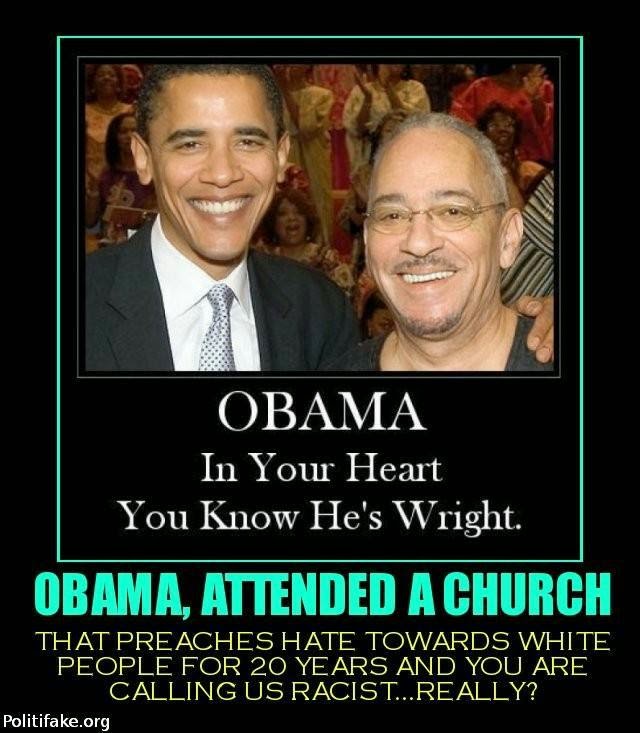 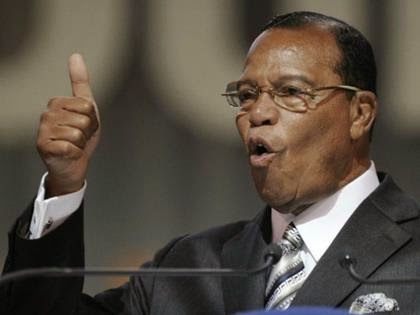 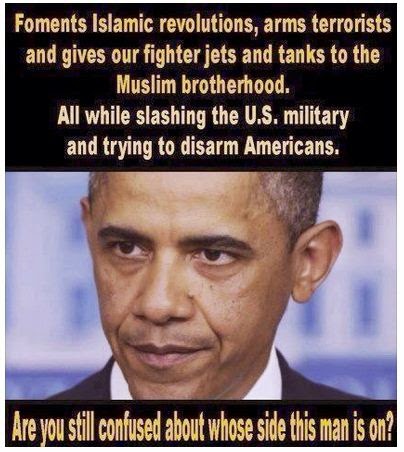 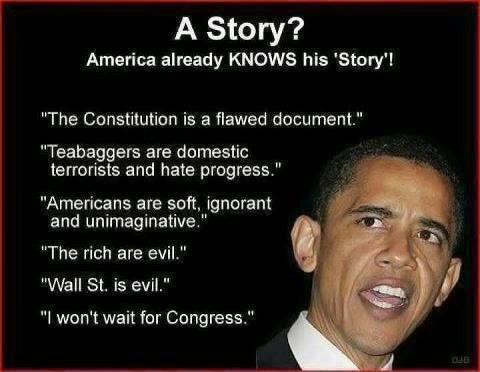 Posted by SHIELD OF FAITH MINISTRIES at 8:02 AM