It’s true President Obama has sided with Islamists more than any other U.S. president in history, but just how deep the ties run has leaders giving warning about the future security of America.
Obama is being charged with “switching sides” to support Muslim extremists, and the accuser isn’t a Tea Party activist or right-wing extremist.
A former CIA agent is pleading with Americans to open their eyes to the infiltration of epic proportions in our White House:

Clare M. Lopez is the Vice President for Research and Analysis at the Center for Security Policy and a Senior Fellow at The Clarion Project, the London Center for Policy Research, and the Canadian Meighen Institute. Since 2013, she has served as a member of the Citizens Commission on Benghazi. Also Vice President of the Intelligence Summit, she formerly was a career operations officer with the Central Intelligence Agency, a professor at the Centre for Counterintelligence and Security Studies, Executive Director of the Iran Policy Committee from 2005-2006, and has served as a consultant, intelligence analyst, and researcher for a variety of defense firms. She was named a Lincoln Fellow at the Claremont Institute in 2011.

Lopez, who spent two decades in the field as a CIA operations officer, was also an instructor for military intelligence and special forces students.
Judging by her extensive experience and impressive credentials, Lopez’s allegations must be considered. She believes that the Muslim Brotherhood has “infiltrated” the Obama administration and other branches of the federal government, and concluded that he hasgoals similar to Osama bin Laden “to remove American power and influence, including military forces, from Islamic lands.”
The former agent says the infiltration began under former President Clinton, but progressively grew under Obama.
Lopez clarifies that Obama only ordered the killing of bin Laden because he “couldn’t delay any longer,” and had “no more excuses.”
“In any case, and for whatever motivations,” she said, “there is no doubt this administration switched sides in what used to be called the Global War on Terror. Even though President George W. Bush was obviously confused and mistaken when he called Islam a ‘religion of peace’ the day after 9/11, he wasn’t deliberately exonerating the perpetrators. Surrounded by Muslim Brotherhood agents of influence, he simply didn’t understand.”
Lopez explained that they were commanded to purge by groups affiliated with the Muslim Brotherhood and even allowed some of those same groups to supervise the purge. She claims, “that actively purged truthful curriculum about the inspirational relationship between Islamic doctrine, law, and scripture and Islamic terrorism.”
Lopez warned that Obama’s refusing to articulate a goal of defeating jihadism and ISIS is a dangerous move.
“Above all, we must acknowledge that the enemy is supremacist forces of Islamic jihad,” Lopez told WND. “We must name, acknowledge, confront the enemy as he is – not as we wish him to be.”
In her previous interview with WND, Lopez explained what she thought was Obama’s real goal: Far from seeking the defeat of jihadism in the Mideast or globally, Obama preferred to let Sunni and Shiite jihadists each have their own spheres of influence in the Muslim world and America should withdraw its troops and influence from the region.
While numerous military experts have called on the Obama administration to wipe out ISIS before it reaches the U.S., Obama only recently acted, ordering airstrikes which may have come too late.
Since Obama took office, we’ve seen a shift in America’s allies. Turkey and Qatar, which are the biggest supporters of ISIS and Hamas, have a closer relationship with American leaders than ever before. Israel, America’s only real ally in the Middle East, has taken a back seat. Now, even Syria is asking for U.S. aid to defeat ISIS. 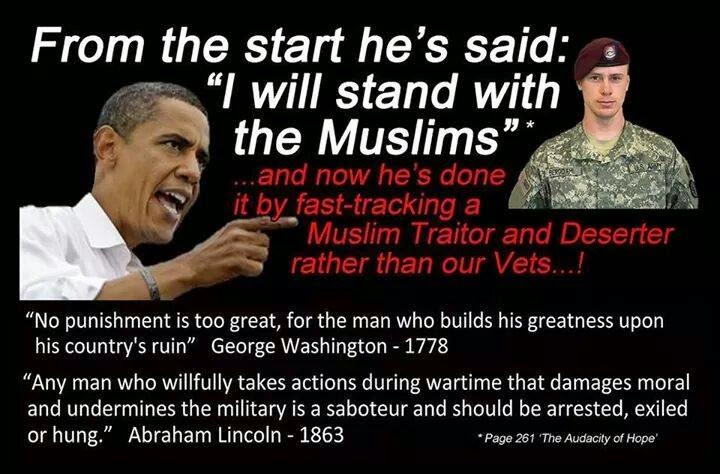 Posted by SHIELD OF FAITH MINISTRIES at 11:59 AM