End the tyrants’ war on our posterity

END THE TYRANTS' WAR ON OUR POSTERITY 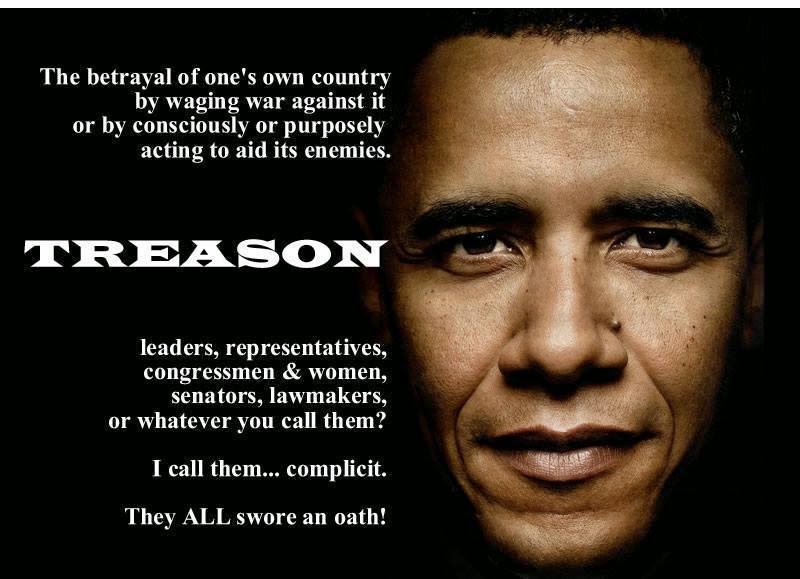 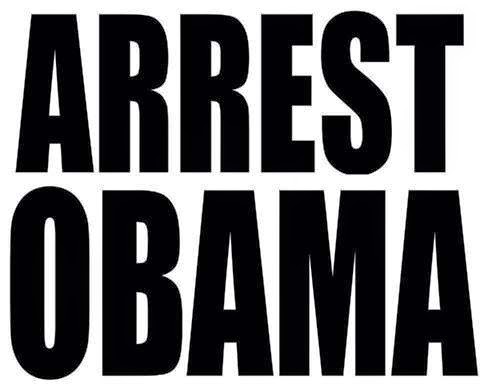 On any assumption of goodwill toward America and its institutions, Obama’s policies appear incoherent, disjointed, incompetent and self-destructive. On the assumption of hostility toward America’s vital interests and its way of life, however, they resolve into the rational, coherent and indeed directly linear pursuit of its destruction. (“America must reject Obama’s disarming policies”)
The above quoted observation comes from an article I posted on my blog early in 2010. From what I’m reading these days Obama’s response to the threatened spread of the Ebola epidemic is finally compelling other people to question the assumption of patriotic goodwill Americans are naturally inclined to make about the individual who occupies the White House. As WND editor and CEO Joseph Farah wrote in a recent column about Obama’s Ebola strategy:With at least 4000 military personnel … being sent into the hot zone, it’s a near certainty some of them will contract the deadly disease. What then? Naturally, they will be brought home, with some risk of furthering the infection in the homeland. … Is this a purposeful effort to destroy the U.S. military? Whether it is or not, that is the effect it will surely have. This is, of course, not the first time during Obama’s White House tenure that Americans have been forced to ask themselves whether incompetence or malice is to blame for the undeniably destructive effect of Obama’s policies on the lives, strength and security of the people and institutions he is supposed to serve. We have had to consider the same alternatives as we ponder the murder of America’s envoy to Libya and other Americans killed during the Benghazi debacle. We have had to consider it as we pieced together information about the Obama administration’s role in supplying arms to anti-Assad rebels in Syria that ended up being used in the Islamic State’s brutal push toward ascendancy in Iraq and Syria, which has included pointedly anti-American atrocities, and what amounts to a threat of extermination against Christians and other non-Muslims in their path.
Though Obama and his collaborators (including many in the GOP’s elitist faction leadership) couch it in terms of dreamy jobs and economic opportunity, their push to legitimize illegal immigration into the United State has already damaged the nation’s health. It is now being openly admitted that it gives terrorist cadre (including agents of the Islamic State’s anti-American terror campaign) opportunities to enter and disperse throughout the country. Mr. Farah rightly suggests that “It’s time to stop Obama. … It’s time to control the Obama plague by tying his hands for his remaining two years in office.” But the only people with the power to do so effectively are the so-called representatives of the people who populate the houses of Congress. But few people with any intelligence believe the Boehner/Pelosi-Reid/McConnell leadership in Congress has the will to call Obama to account, no matter which party is in control. Indeed, the elitist faction quislings in control of the GOP have consistently collaborated with Obama’s destructive policies, up to and including the deployment of U. S. military forces to “war” against the Ebola virus. Should the GOP win control of both houses, their war against authentic conservatives in their own party has made it painfully obvious that they will eagerly continue this collaboration. They will doubtless claim that they have to show that they can “govern” in order to pave the way to victory in the 2016 presidential election. “Governing” has replaced their duty to represent the people who elected them. It has replaced their sworn oath to support and defend the U.S. Constitution. So they have consistently responded to Obama’s destructive, anti-constitutional actions and anti-American policies with feckless gestures, while adamantly opposing any move to prepare and make use of the impeachment power the Constitution vests in Congress.The way to tie Obama’s hands is to use that constitutional power to investigate, catalog and systematically present to the American people the malicious policies he has pursued, which amount to high crimes and misdemeanors against the people and Constitution of the United States. The way to stop Obama in his tracks is to use impeachment to call him before the bar of constitutional accountability, and then to conduct the process that will put every representative and senator on the spot, with the choice to remove Obama and his collaborators, or declare themselves complicit in the destructive policies the Obama faction has pursued and the precedents for tyranny they are seeking to establish.Of course, this proper constitutional proceeding would set the record straight, thwarting those who mean to use Obama’s tenure as the excuse and justification for the tyranny they are determined to impose upon us. Such a result would serve our posterity, even if it failed to remove a lame duck president. For it would help to assure that his malicious precedents did not permanently cripple America’s liberty. But from abortion to crushing debt, from dissolute spending to the sinister promotion of specious “rights” that dissolve the natural integrity of family life, the present generation of self-serving elitist faction political leaders has declared war on our posterity. And so have all Americans who tolerate their continual betrayals of the genius of the American people, betrayals that must inevitably despoil our posterity of the blessings of liberty. Together they are creating a record for this generation that will make it a loathsome byword in the minds of our posterity, at least for any still capable of remembering what it means to be free.
Are you among these betrayers? Or have you joined the pledge to impeach mobilization and committed yourself to do everything you can to encourage others you know to do likewise?


Read more at http://www.wnd.com/2014/10/end-the-tyrants-war-on-our-posterity/#PzEMoScqStqPrIIv.99
Posted by SHIELD OF FAITH MINISTRIES at 12:44 PM