IN THE THESE TIMES,
THE 2nd AMENDMENT IS NOT
JUST FOR "HUNTING"....
DATELINE DALLAS,TEXAS 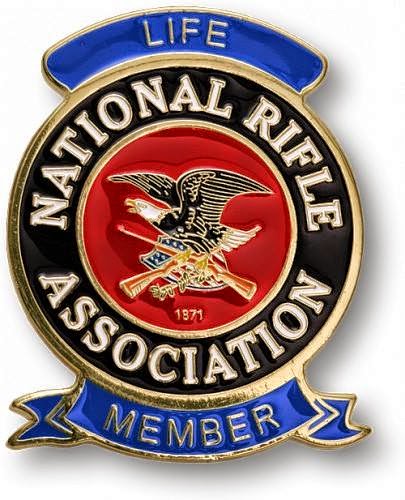 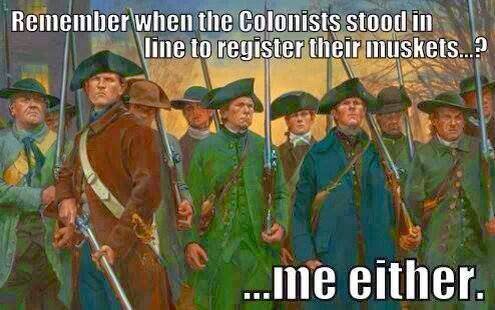 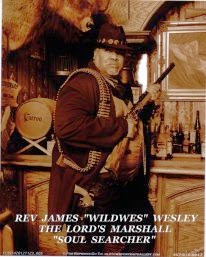 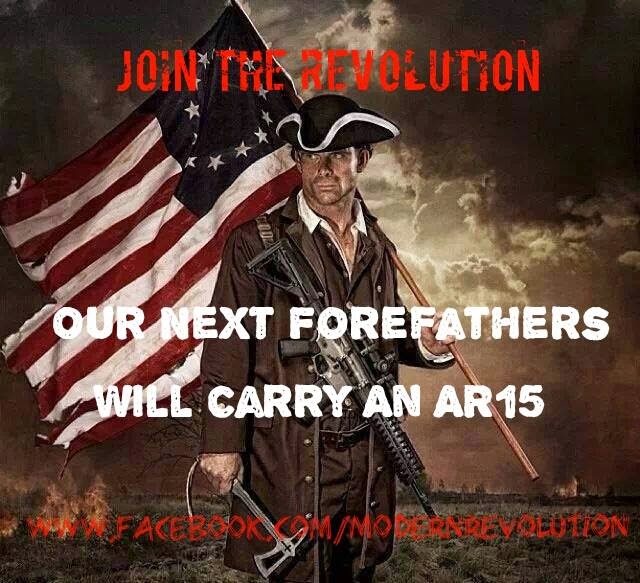 This incident where an elderly couple was coming out of a grocery store is one of the primary reason the 2nd Amendment should not be infringed, the other reason is an ARMED POSTULATION is a reminder to any OUT OF CONTROL government that there will be a COST for oppression. There will be even a higher cost for attempting to disarm law abiding citizens organized or disorganized...it will be bloody and very ugly if attempted. The Chinese back in the time of their dynasties had a method of torture call "DEATH BY A THOUSAND SMALL CUTS"....they would suspend the victim and commence giving them "PAPER CUTS"...very painful but effective the cause of death would be due to blood loss, but if you have ever had a little paper cut you know it can be more than annoying but down right painful. You may ask how this relates to this news report. You see the ANTI-GUN LOBBY would like to disarm the population claiming LAW ENFORCEMENT is all we need. This has always been a pretentious lie, because in an life threatening emergency the POLICE are just a CLEAN-UP CREW that gathers evidence in hopes of capturing the perpetrators. Mean while all that is left of the ones that depended upon 911 is the results of the attack...death, horror, sexually violated victims.

Posted by SHIELD OF FAITH MINISTRIES at 9:41 PM