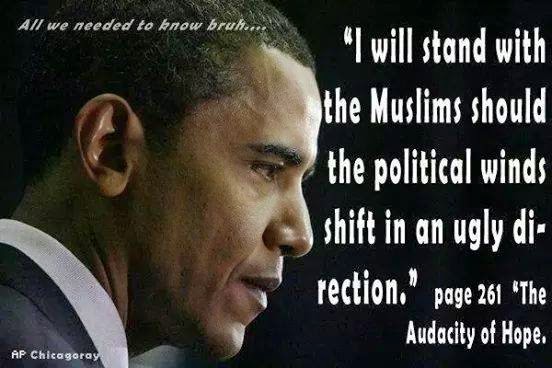 In an updated version of its propaganda booklet, “Dabiq,” ISIS clearly identifies its No. 1 enemy – Christianity. The cover photo shows a black ISIS flag flying over the Vatican. The booklet describes the terrorist army’s desires to conquer Rome and “break the cross,” according to Arutz Sheva, an independent Israeli news network. According to some Islamic traditions, the Islamic prophet Muhammad predicted that the occupation of Istanbul, Jerusalem and Rome would pave the way for the Islamic messiah or mahdi. The declaration surfaces amid growing concern over the widespread persecution of Christians in the Middle East. ISIS has executed hundreds, perhaps thousands, of Christians throughout Iraq and forced many to flee the country. Up to 100,000 Christians remain in the capital of Baghdad, as ISIS is now within eight miles of the city. A joint conference between the International Christian Embassy in Jerusalem and the World Jewish Congress in Jerusalem was held earlier this week to discuss the dire situation for Christians. “Across the Middle East, in the last 10 years, 100,000 Christians have been murdered each year. That means every five minutes a Christian is killed because of his faith,” Father Gabriel Nadaf, who has campaigned for Christian Arab rights and for local Christians to support Israel, told the United Nations Human Rights Council in September. “Those who can escape persecution at the hands of Muslim extremists have fled. … Those who remain, exist as second if not third class citizens to their Muslim rulers.”An estimated 12 million Christians lived in the Middle East, according to a July estimate in the London Guardian. But that number has been thought to have decreased drastically since the ISIS summer takeover of nearly half of Iraq, including the city of Mosul, which had been home to Christians for 2,000 years.
As Islam jihadists have gained ground throughout the Middle East over the past three years, the Christian community has faced persecution in a number countries, including Egypt, Iraq, Libya and Syria.In Egypt, Coptic Christians have been targeted by violence from the Muslim Brotherhood and Salafi groups. There have been reports of church burnings and killings of Christians. In Syria, al-Qaida-linked rebels have threatened to kill Christians who do not join the fight against President Bashar Al-Assad. Iran has persecuted Christians relentlessly as well, recently making headlines for burning the lips of a Christian man caught eating during the Ramadan fast.October 14, 2014
Posted by SHIELD OF FAITH MINISTRIES at 4:25 PM