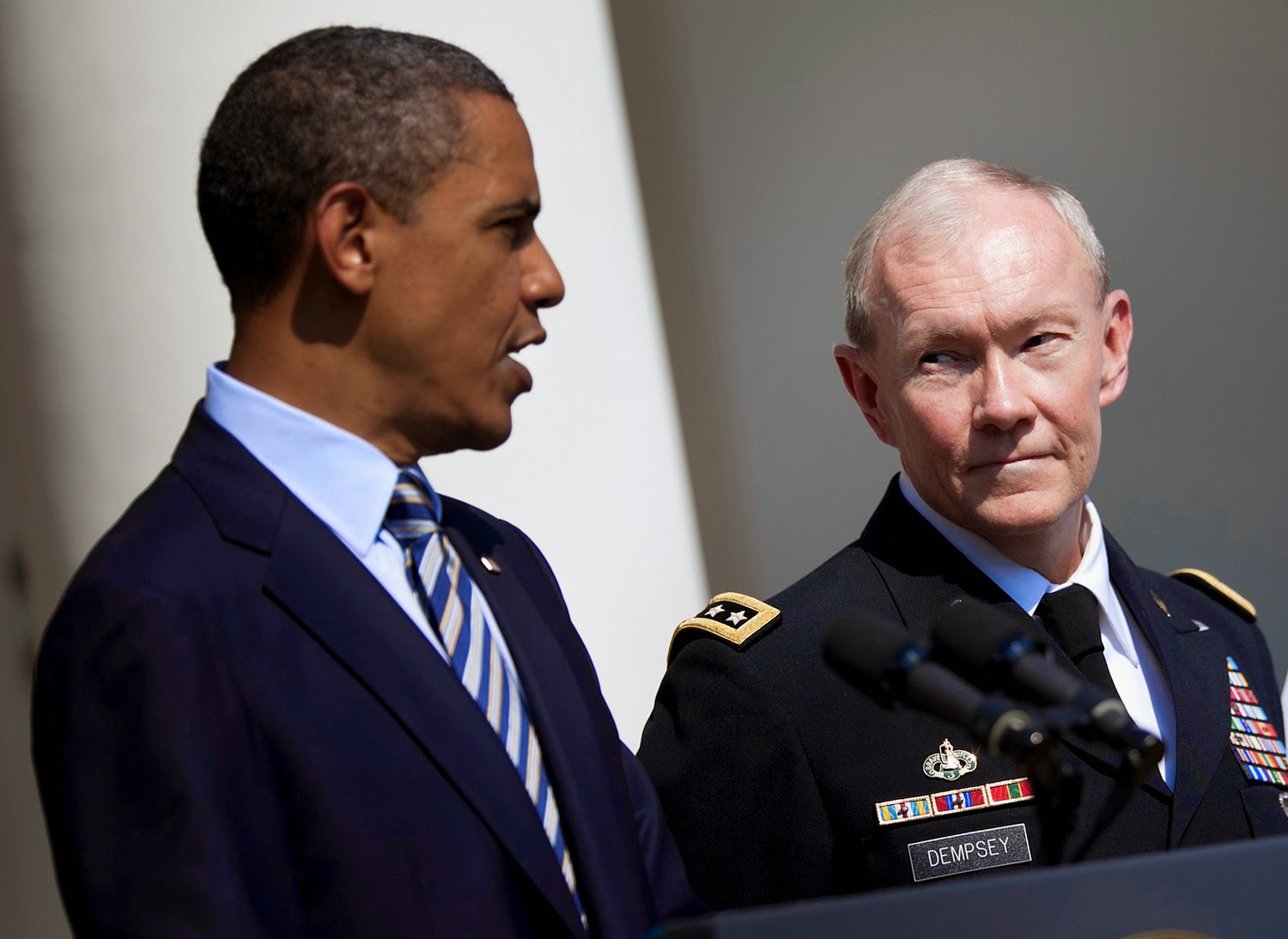 A Russian Su-24 buzzed the ship and “disabled all radars, control circuits, systems, information transmission, etc. on board the US destroyer. In other words, the all-powerful Aegis system, now hooked up — or about to be — with the defense systems installed on NATO’s most modern ships was shut down,” reports the Voltaire Network.

(by Kurt Nimmo, Infowars) -- The USS Donald Cook was disabled while on patrol in the Black Sea by an unarmed Russian bomber.


The guided missile destroyer represents the cutting edge of U.S. military technology. It carries Tomahawk cruise missiles with a range of up to 2,500 kilometers, missiles capable of carrying nuclear explosives. The ship carries 56 Tomahawk missiles in standard mode and 96 missiles in attack mode. It is also equipped with the latest Aegis Combat System. The Aegis Combat System is an integrated naval weapons system manufactured by Lockheed Martin. It uses sophisticated computer and radar technology to track and guide weapons to destroy enemy targets.
“The State Department acknowledged that the crew of the destroyer USS Donald Cook has been gravely demoralized ever since their vessel was flown over in the Black Sea by a Russian Sukhoi-24 (Su-24) fighter jet which carried neither bombs nor missiles but only an electronic warfare device.”
Prior to the incident in the Black Sea, the Russian defense ministry complained about the deployment of the warship. The ministry said it demonstrated that U.S. antimissile systems in Europe are aimed at undermining Russia’s nuclear deterrent.Russia has condemned the placement by NATO of a radar in the Czech Republic and ten interceptors in Poland. Russia is also sending a message in the wake of the United States and NATO decision to confront it over its alleged role in the crisis in Ukraine. This message could not be more blunt – Russia has the capability to shut down the most technologically advanced aspects of the U.S. military machine, including its ability to launch nuclear missiles.

Op-Ed: Rev James M Wesley Jr.  Friday November 14, 2014 @ 8:35 AM EST
This is a serious incident, not because the Russians hit us with a short range EMP...BUT RATHER WE WERE NOT READY FOR IT!  This brings us back to DANGEROUS DEFENSE CUTS...FLEET MAINTENANCE, AND SYSTEMS UPGRADES!  Our crumbling National Defense is the worst since before WWII. Our enemies know it, the Russians are probing our air space dangerously close daily from Alaska down the West coast, Gulf of Mexico, and the Northeastern seaboard.... our coastal waters are also being probed by their Nuclear submarines....this is on all coastal approaches to the continental U.S....by the Russians, Chinese, and North Koreans.... Closer than during the cold war. This Criminal Administration of "Barry Soroto aka Barack Hussein Obama"... Has treasonously put our nation at the greatest risk since Pearl Harbor.

Posted by SHIELD OF FAITH MINISTRIES at 8:55 AM