ALERT: Powerful Senator Exposes the ZIP Codes
of
Where the Criminal Illegals Were Released 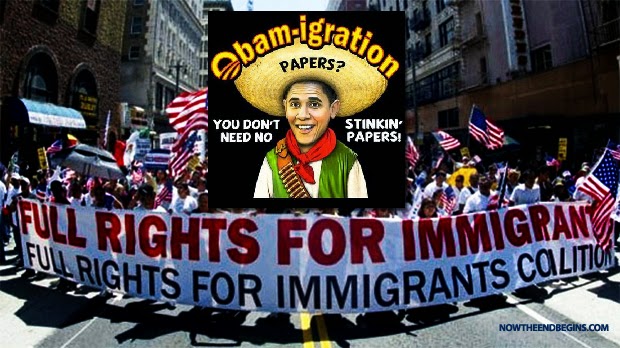 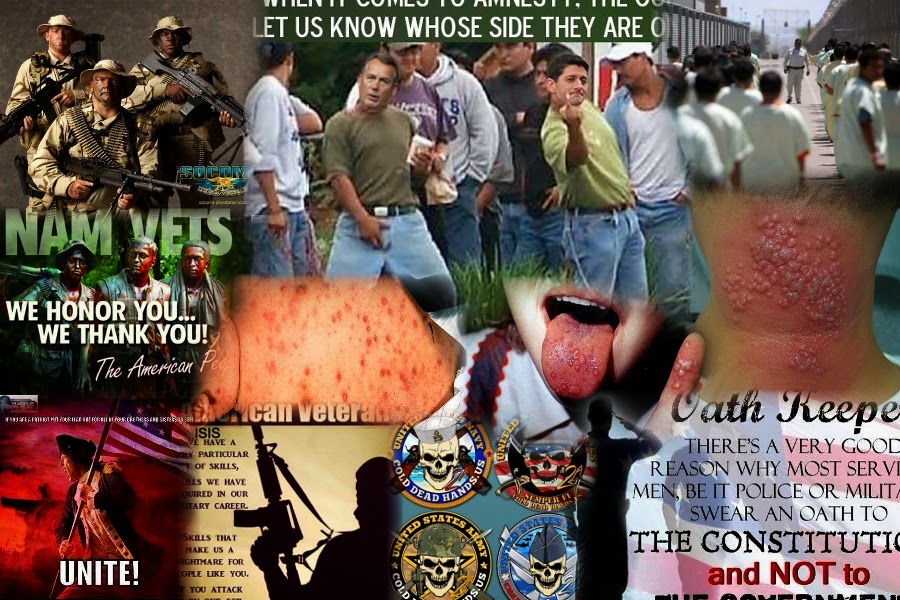 Since the federal government announced its plan to place illegal immigrants in communities all across the United States weeks ago, Americans have been furious. It’s all part of President Obama’s plan to grant amnesty to millions of illegal immigrants. It’s frustrating enough to hear that these immigrants are being placed all over the U.S. and supported by our government, but it’s even more upsetting when they’re being dumped in your town. Residents have been fighting back against this plan, doing whatever they can to stand up for their own rights and the rights of their children.
And Obama knows we don’t want our towns overrun. He knows people are angry, and that’s why he has been hiding the locations of where he’s putting these people. And it’s not just the thousands of illegal children that have crossed our southern border – there are a large amount of illegal immigrants with criminal histories that have been detained by our government, known as criminal aliens.
And President Obama has decided to place them in our communities too. That’s why when Senator Chuck Grassley, ranking member of the Senate Committee on the Judiciary, got a hold of a list of the locations where the illegal immigrants are being placed, he released it to the public. The Department of Homeland Security released a list of 134 zip codes across the United States where illegal immigrants with criminal records have been placed. Here are a list of the zip codes:
GrassLey Letter
The letter is a response to Senator Grassley’s inquiry regarding the immigrants, and claims that the Department does have the right to release these immigrants as a result of a Supreme Court ruling. The letter also includes a list of detention facilities – organized by state – where criminal aliens have been placed. Check the list to see if there are any in your community. We are extremely grateful to Senator Grassley for releasing this list to the public. It’s a matter of public safety and security, and we have the right to know when criminal aliens are being placed in our own communities. We encourage you to closely read this letter and determine if you will personally be affected by the placement of these criminal aliens. Even if you do not find your zip code listed, it is important to remember what has happened here – our government has taken over the support of a large number of illegal immigrants with criminal records. This should not be allowed to happen. Please share this article on Facebook and Twitter so that we can spread the word of the locations of these criminal aliens.
Posted by SHIELD OF FAITH MINISTRIES at 11:05 AM