BREAKING:
105 Admirals and 2 Generals Unite With Joint Warning for America 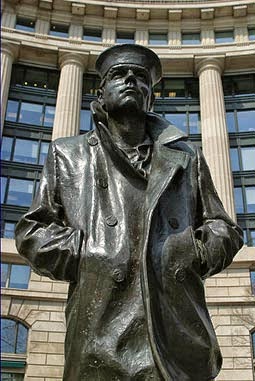 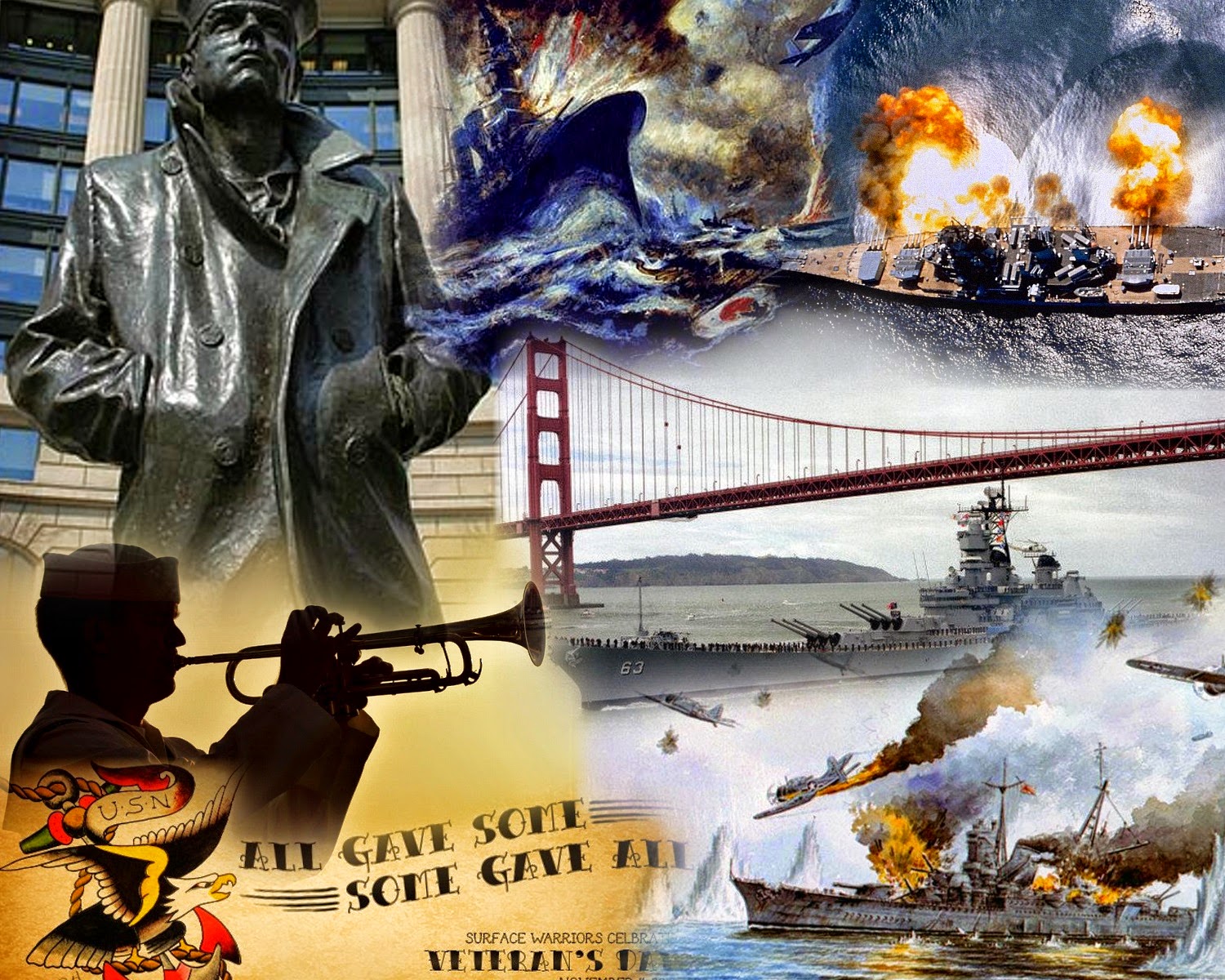 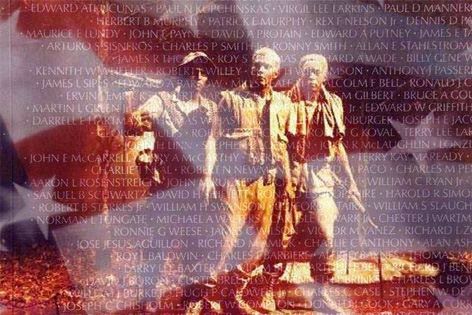 It’s not often that over one hundred Navy Admirals and Generals come together to provide Congress with a list of demands for America’s Navy. (H/T WashingtonExaminer)
105 retired Naval Commanders and two Marine Corps Generals recently penned a letter to Congress outlining the current state of the Navy, including pointing out the fatigue from fighting on several fronts including piracy, terrorism, humanitarian missions and disaster relief – all with a fleet that’s getting smaller by the day.
It’s not that the Navy isn’t up for the job – as they’re always ready. But the list of problems include that ships are doing back-to-back deployments with very little time between for repairs and rest. Due to the amount of ships not being repaired, less ships are able to operate. This contributes to lower morale – Sailors and Marines are beginning to wonder if Uncle Sam still cares about them.
The demands in the letter were straight to the point and included requests such as:
– Build and maintain 306 ships (an increase from 289 today).
– Restore the fleet maintenance schedule that has been badly disrupted by 13 years of war combined with severe reductions in the number of ships.
– Replenish weapons inventories to required levels.
All these Sailors and Marines want are a few extra ships, repairs to the ones they do have so that they work right, and a restock on their ammunition inventory. Is that so much to ask? With Obama sending $3 billion to a new U.N. Green Climate Fund, one would think he would have the common decency to throw a bone to the backbone of our nation’s defensive forces.
The service advocate group Service Now crafted the letter and sent it to Congress, where it will hopefully get the attention it deserves. The Admirals and Generals on that list have literally defended our country from evil we probably don’t even know of. It’s time to give them a helping hand.
Share this story on Facebook and Twitter if you think Congress should immediately provide funding to fulfill the requests of these brave Patriots.
Posted by SHIELD OF FAITH MINISTRIES at 7:06 PM