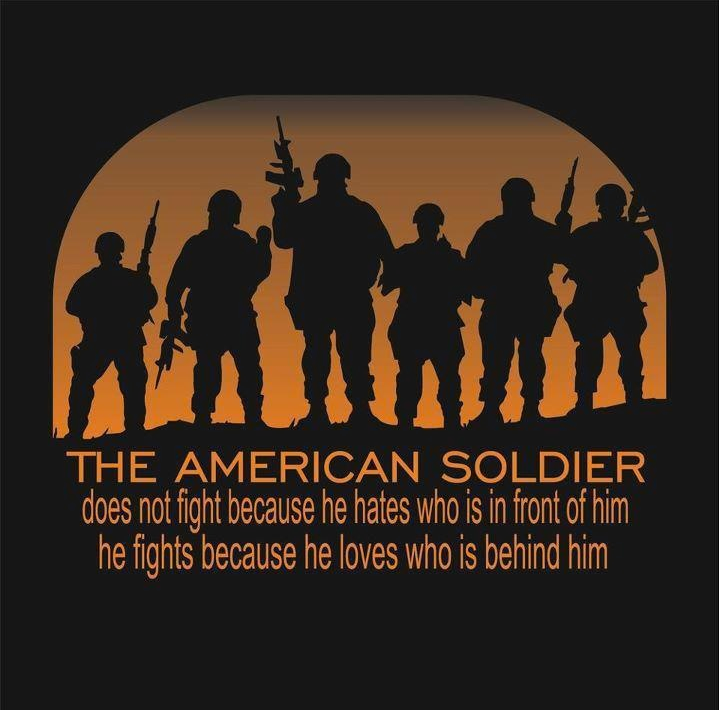 OPEN LETTER TO THE
CONGRESS OF THE UNITED STATES
OF
AMERICA

To: The House & Senate of the United States of America

Subject: Constitutional Responsibility to Remove Barack Hussein Obama from Office, and to try him for treason in the Senate and if convicted of all charges
Arrest and nullify all official actions taken during his administration.

Dear Honorable Ladies and Gentlemen of the U.S. Congress

I’m writing this letter in hopes of striking a cord of righteous indignation that will reverberate throughout the historic chambers of both houses. A cord that will remind you of your sacred oath to “DEFEND THE CONSTITUTION FROM ALL ENEMIES FOREIGN AND DOMESTIC”… today we are faced with an assault on this REPUBLIC that is worse than “THE DAY THAT WILL LIVE IN INFAMY”… you see there are no sunken battleships, but rather an insidious assault from within. In fact it is more devastating than December 7, 1941, because the enemy is already on our shores and has infiltrated the deepest recesses of our government.

The urgency of the situation cannot be over exaggerated. How soon should you act? The old term of yesterday would not be an overstatement. You see because of your failure to honor your oath of office we find ourselves at a point that POLITICS AS USUAL is not sufficient, in fact it is a sad testimony of the lack of either understanding the gravity of our situation or courage in the face of an enemy that is determined through “FUNDAMENTAL CHANGE” to destroy 240 years of our history, heritage, culture, and faith. These four points are the foundation of our nation and the source of our prosperity and strength. These ladies and gentlemen are the HEART OF OUR CONSTITUTION ,which you swore to “DEFEND FROM ALL ENEMIES FOREIGN AND DOMESTIC”.

In light of all that has been perpetrated over the years since November 2008 it should be obvious to any one of you that has had experience as a prosecutor that this administration reeks of a CONSPIRACY so pervasive it has compromised the whole executive branch of government and possibly some amongst you also. We have not had a credible DEPT OF JUSTICE since they have come to power. They have turned Washington D.C. into a gigantic Chicago, with the District Attorney (Justice Dept.), Mayor’s office (President), Judges (federal courts possibly including SCOTUS) all in line and under control. Then the obvious complicity of the MAIN STREAM MEDIA THAT IS FOR ALL ADMITTED PURPOSES, HAS BECOME THE “DEPARTMENT OF PROPAGANDA” that refused to properly VET this man prior to running for PRESIDENT OF THE UNITED STATES and became his ATTACK DOGS when any would dare question his motives of sincerity.

Sadly we are now in the enemy’s END GAME he has (OBAMA) been allowed by your failure to honor your oath to preposition the pieces of his final assault on our REPUBLIC. What are these pieces? First the Atty General Eric Holder has had over six years to reassign or fire all high level officers in every investigative branch of the Justice Dept. with those LOYAL TO HIM OR THE PLAN OR BOTH in turn this SELECTION PROCESS has been repeated down the chain of command. Have you noticed how difficult is to get “W” TESTIMONY OR DOCUMENTS? Have you noticed how he is able to ignore CONTEMPT OF CONGRESS CHARGES? WHO’S GOING TO ARREST HIM...You have stood idly by and allowed this malignant influence to ravage the department of defense. Watching while all the things that has made the UNITED STATES MILITARY the GOLD STANDARD OF MILITARY MIGHT loved by our allies and respected and feared by our enemies be DEMORALIZED, FEMINIZED, COMPROMISED AND THREATENED FROM WITHIN. The religion of our enemy "ISLAM" is being forced down the throats of the men and women of the military at the same time the FAITH OF OUR FATHERS is being persecuted and suppressed across the military. Bill Clinton's “DON’T ASK DON’T TELL” was illegal when it was allowed, now it is being enforced in the heaviest handed ways causing chaos confusion and disciplinary problems that were never before seen in such numbers. The most damaging thing that has been allowed to go unchallenged is the military PURGE OF SENIOR FIELD AND FLEET COMMANDERS that dared to even slightly honor their oath to “DEFEND THE CONSTITUTION FROM ALL ENEMIES FOREIGN AND DOMESTIC” the count so far is an unprecedented 200 and counting. This president is building weakened armed forces LOYAL TO HIM AND NOT THE CONSTITUTION. Your window of opportunity to act is closing fast if it has not already. The fate of this REPUBLIC IS NOW IN YOUR HANDS “next election worries or fear of riots” should not hinder you from doing what should have been done several years ago with little or no blood shed.

Now we have this USURPER IGNORING AND REWRITING OUR IMMIGRATION LAWS…WHICH IS A DIRECT AND IMMEDIATE THREAT TO OUR CHILDREN IN PUBLIC SCHOOLS. Where this criminal administration has at tax payer expense transported by bus and air all over the country. These illegal NON-ENGLISH SPEAKING unaccompanied children are being dumped on already financially strapped school districts. THIS IS AN OUTRAGE AND A CRIME AGAINST THE PEOPLE OF THIS REPUBLIC.

Sorry to say since we have entered the ENEMY’S END GAME it (BLOOD SHED) will be unavoidable, look at FERGUSON MISSOURI! This president has encouraged these violent demonstrations’. Yes your action is as necessary as President Lincoln’s response to the attack on FORT SUMTER, AND PRESIDENT ROOSEVELT’S response to PEARL HARBOR. Because of your indifference or complicity, we are at a point the issue is the survival of the REPUBLIC. The plea of the people though the pundits want to ignore the issue is… IS TO HOLD THIS ADMINISTRATION ACCOUNTABLE THIS PAST ELECTION’S RESULTS WAS A MANDATE…HONOR YOU’RE OATH AND THE WILL OF THE PEOPLE.

Posted by SHIELD OF FAITH MINISTRIES at 5:36 PM