Six Ways To Get Killed As A Ferguson “Protester” 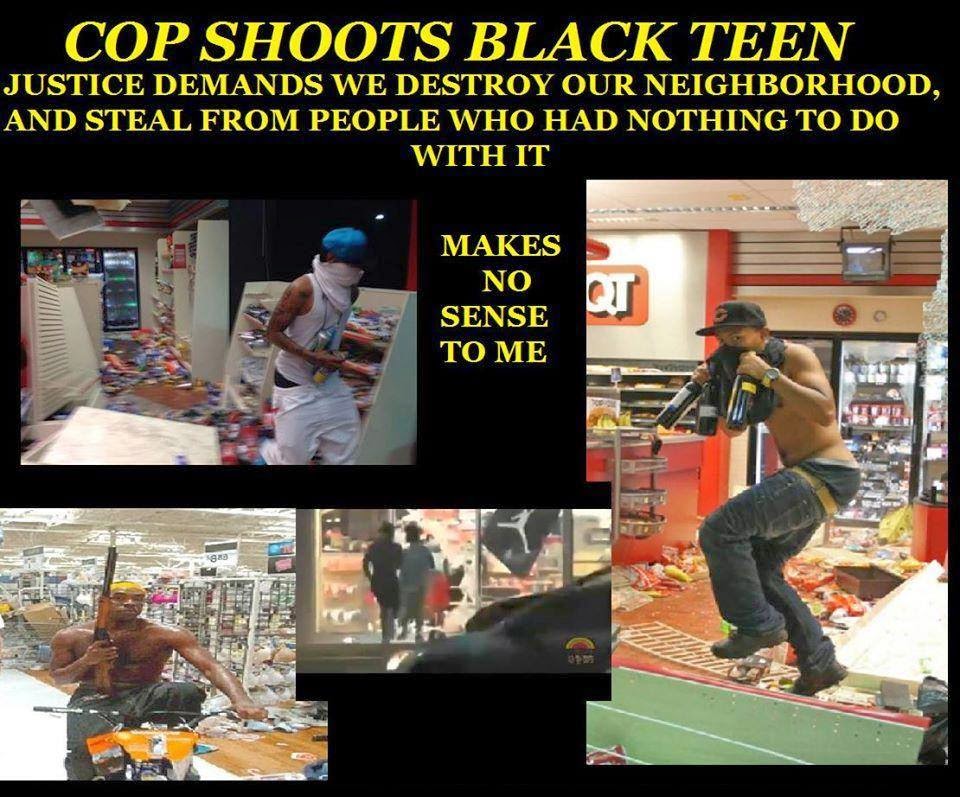 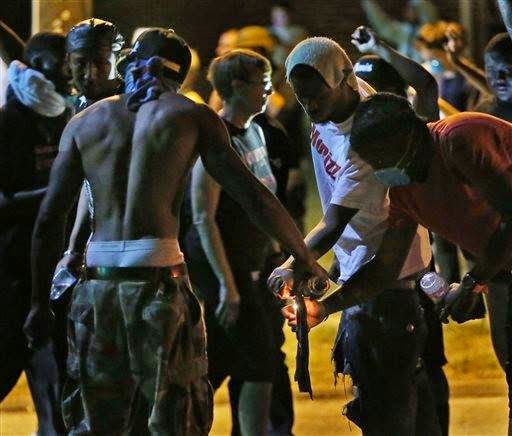 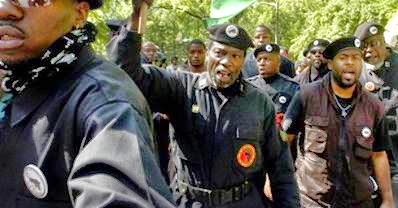 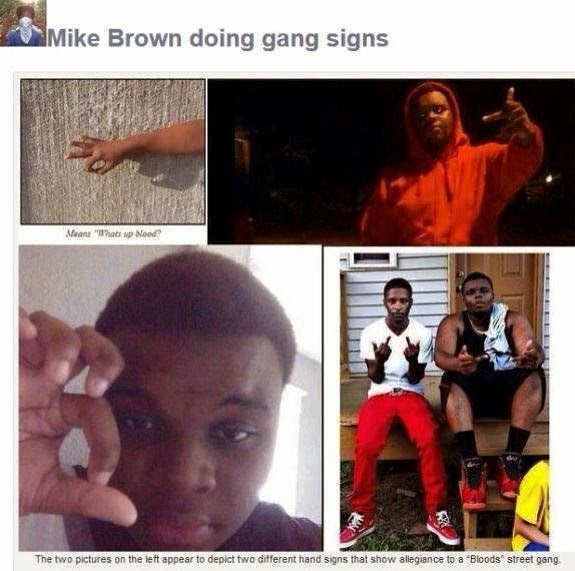 EMS units call to the scene quickly determined that Michael Brown was dead where he fell.
Rumors have swirled since late last week that the Missouri grand jury investigating the shooting death of strong-arm robbery suspect Michael Brown at the hands of Ferguson police officer Darren Wilson will be releasing their findings in the very near future.Thanks to leaks that seem to be coming from both federal and state officials, it appears that the federal government does not have evidence to pursue a civil rights case, and the grand jury has reportedly received both forensic evidence and eyewitness testimony from “more than a half dozen” eyewitnesses that Michael Brown was advancing upon Officer Wilson when he was shot. People are interpreting this information to suggest that the grand jury will opt to not indict Officer Wilson. Many people upset with this potential outcome have stated an intent to protest the grand jury’s decision… and that is certainly their First Amendment right as American citizens. We strongly support their right to peaceably protest and publicly air their grievances in Ferguson, Atlanta, Oakland, Chicago, New York, Washington, DC, and any other city in which protests appear to be planned. These non-violent protests and other forms or non-violent advocacy are to be encouraged. Calls for violence are not.Unfortunately, there are numerous people in many parts of the country who seem to want to turn these protests into race riots, looting expeditions, and arson attacks. They claim to want “war.”These violent “protesters”—actually criminals attempting to use the protests as cover for criminal acts—may very well intend “war,” and commit acts of violence that justify a lethal force response.

1.Here are the top five ways that these criminals can volunteer to exit this world under the guise of being “protesters.”

2.Attack law enforcement. Large protests are going to result in law enforcement officers staging nearby to keep the peace and prevent crime. Using deadly weapons against police, whether rocks, guns, or Molotov cocktails, may result in officers having to defend themselves with lethal force. Likewise, attacks even without weapons can result in officers legitimately fearing that their lives are in danger, resulting in a lethal force response. “Unarmed” does not mean “innocent” or “not a threat,” a fact that self-defense law has always recognized.

3.Attack random citizens. Some are claiming via social media that they will randomly attack people in the street or in their homes if the grand jury does nor provide the indictment they seek of Officer Wilson. These claims do not appear to be geographically focused, and could potentially happen anywhere. If people are attacked, they retain a moral and legal right to use lethal force to defend themselves against what they perceive as a lethal force attack. More Americans than ever before are carrying licensed concealed weapons, and in some areas, the percentage of citizens with a concealed weapon permit exceeds 10%. Somewhere between 30%-60% of Americans have firearms in their homes, and many of those who do have multiple firearms and the skills to use them.

4. Attempt to block the flow of traffic. Many of those intending to riot might not be old enough to remember Reginald Denny, but millions of other Americans certainly do, and they do not want to repeat his mistake of stopping for rioters, only to nearly be beaten to death. Agitators/rioters stepping into roadways attempting to stop traffic may reasonably be viewed as lethal force threats under these extreme circumstances, and it would not be surprising for drivers feeling that they were in danger to accelerate through and over those in their path, potentially injuring or killing those in the line of travel.

5.Loot businesses or homes. While “looting” in an off itself is not a crime that justifies a lethal force response, business owners and homeowners alike do have the right to protect themselves against lethal force threats, and many can and will use lethal force to defend themselves if they are inside homes and businesses under attack.

6.Commit arson attacks. A Molotov cocktail and similar improvised incendiary devices are very lethal deadly weapons, potentially justifying a lethal force response by those who fear that they will be the target of such devices. A homeowner, business owner, or law enforcement officer seeing someone with a bottle of liquid with an improvised wick may opt to fire upon someone carrying such a weapon well before they get into range to throw it, or even before such a device is lit. It would then be up to investigators or a grand jury to determine whether or not that shooting someone 50-100 yards away under such conditions is justifiable, but the person shot and then possibly immolated after dropping their own improvised firebomb won’t likely be around to care. We understand that many people of differing background may disagree with the grand jury’s decision in the investigation into the death of Michael Brown. That frustration and anger in no way excuses attacking other citizens because of the grand jury’s decision, and those being victimized by violent criminals retain the right to use lethal force to defend themselves and others.
Posted by SHIELD OF FAITH MINISTRIES at 2:36 PM