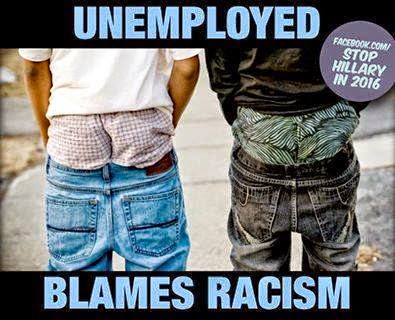 President Obama and his economically illiterate fellow Democrats love the idea of raising the minimum wage. This new machine ensures that restaurants will no longer have to worry about that threat from Democrats. With humans needing to take breaks, have at least 4 weekend days off per month, and demanding ever-increasing minimum-wage for a job that was never meant to provide a ‘living-wage’, Momentum Machines – a San Francisco-based robotics company has unveiled the ‘Smart Restaurants’ machine which is capable of making ~360 ‘customized’ gourmet burgers per hour without the aid of a human. That’s a lot of hamburgers. I honestly rather see restaurants NOT buy these machines and keep hiring teenagers at minimum wage. Here’s what else the machines do: “Fast food doesn't have to have a negative connotation anymore. With our technology, a restaurant can offer gourmet quality burgers at fast food prices. Our alpha machine replaces all of the hamburger line cooks in a restaurant. It does everything employees can do except better.”It slices toppings like tomatoes and pickles only immediately before it places the slice onto your burger, giving you the freshest burger possible. It’s more consistent, more sanitary. It offers custom meat grinds for every single customer. Want a patty with 1/3 pork and 2/3 bison ground to order? No problem. One machine can produce ~360 hamburgers per hour.

Read more at http://www.youngcons.com/this-robotics-company-just-released-a-machine-that-would-crush-democrats-dreams-to-raise-the-minimum-wage/#v2hDVbv9kQDtYwFk.99
Posted by SHIELD OF FAITH MINISTRIES at 2:05 PM