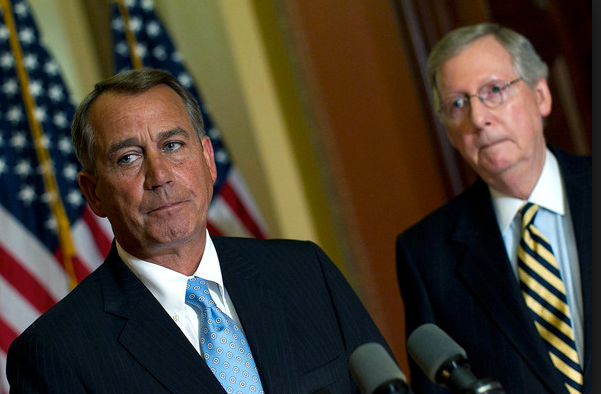 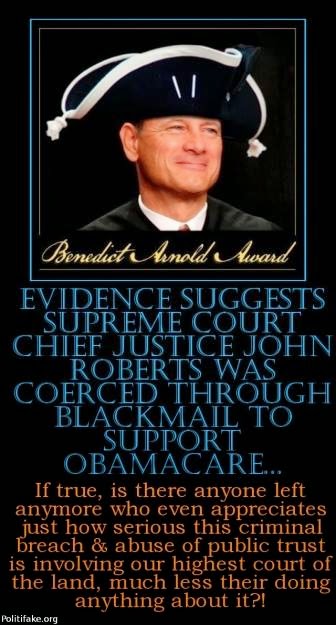 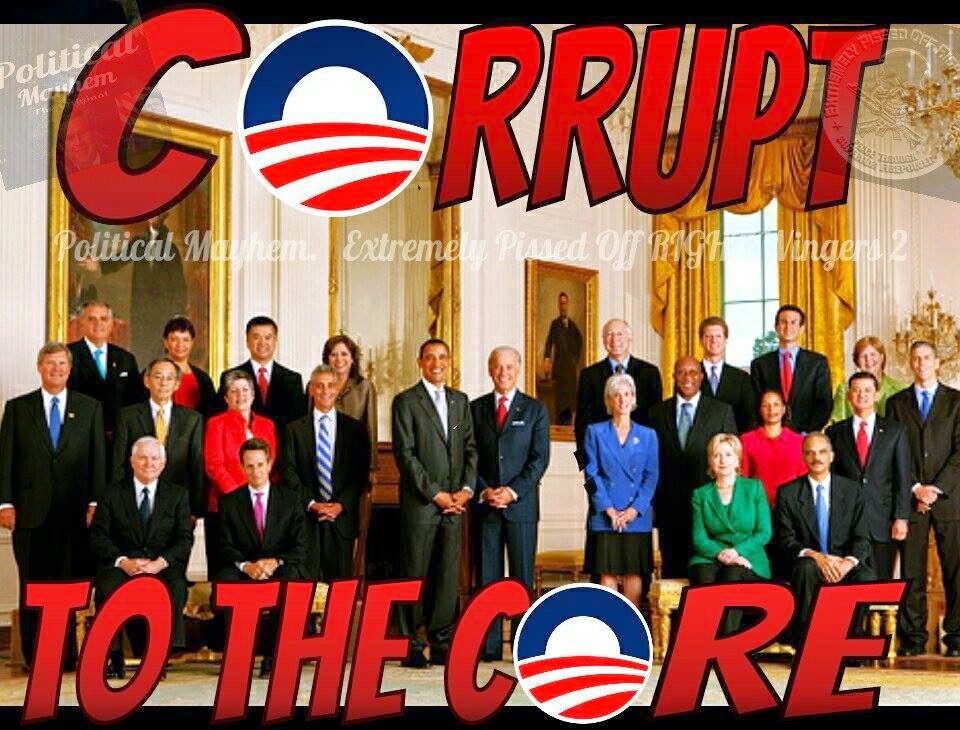 As the dust settles from the Republican betrayal of the people of this Republic concerning the illegal immigration portion of the budget bill that passed both houses of this LAME DUCK congress on it's way to Obama's desk for signing. Let us look at what appears to be a series of crucial coordinated LEGISLATIVE AND JUDICIAL TRAIN WRECKS over the course of this administration's pursuit of FUNDAMENTAL CHANGE FOR AMERICA.
Our Republic seems to be on a suicide mission of self destruction
where all CONSTITUTIONAL SAFETY VALVES SEEM TO HAVE FAILED.These failures center around KEY CONGRESSIONAL AND SUPREME COURT INDIVIDUALS. From OBAMACARE TO HOMOSEXUAL MARRIAGE TO ILLEGAL IMMIGRATION. WHY ARE WE SHOCKED? This is the most criminal and corrupt administration in U.S. history...it controls all the levers of power JUSTICE DEPT.,DEPT OF DEFENSE,TREASURY DEPT, STATE DEPT. and under it's control is the ALL SEEING EYE OF THE "NSA"...SPECIFICALLY "PRISM". This gives the administration power that would make J.EDGAR HOOVER look like a kindergartner. Information of a personal nature that could be leveraged to force a legislators or judge to "DO THE RIGHT THING". This is a national security threat of the first order. The lack of character and courage that it would take to elevate one's personal issues above the fate of the REPUBLIC is disgusting. This issue is the "800 pound gorilla" sitting in our living room! Forget about what controls they claim the FISA COURTS are suppose to have...are you kidding me? The whole selfish, corrupt leadership structure is compromised. The fact is are there any in leadership that are not able to be effected? This nightmarish scenario seems to be endless...and the END GAME IS UPON US. PEOPLE PRAY!! DON'T BELIEVE? GET SAVED AND THEN PRAY!
The following is a Wikileaks run down on PRISM'S CAPABILITIES...

Further information: Edward Snowden
PRISM was publicly revealed when classified documents about the program were leaked to journalists of The Washington Post and The Guardian by Edward Snowden – at the time an NSA contractor – during a visit to Hong Kong.[2][3] The leaked documents included 41 PowerPoint slides, four of which were published in news articles.[2][3] The documents identified several technology companies as participants in the PRISM program, including Microsoft in 2007, Yahoo! in 2008, Google in 2009, Facebook in 2009, Paltalk in 2009,YouTube in 2010, AOL in 2011, Skype in 2011 and Apple in 2012.[35] The speaker's notes in the briefing document reviewed by The Washington Post indicated that "98 percent of PRISM production is based on Yahoo, Google and Microsoft".[2] The slide presentation stated that much of the world's electronic communications pass through the U.S., because electronic communications data tend to follow the least expensive route rather than the most physically direct route, and the bulk of the world's Internet infrastructure is based in the United States.[16] The presentation noted that these facts provide United States intelligence analysts with opportunities for intercepting the communications of foreign targets as their electronic data pass into or through the United States.[3][16]
Snowden's subsequent disclosures included statements that governments such as the United Kingdom's GCHQ also undertook mass interception and tracking of Internet and communications data[36] – described by Germany as "nightmarish" if true[37] – allegations that the NSA engaged in "dangerous" and "criminal" activity by "hacking" civilian infrastructure networks in other countries such as "universities, hospitals, and private businesses",[14] and alleged that compliance offered only very limited restrictive effect on mass data collection practices (including of Americans) since restrictions "are policy-based, not technically based, and can change at any time", adding that "Additionally, audits are cursory, incomplete, and easily fooled by fake justifications",[14] with numerous self-granted exceptions, and that NSA policies encourage staff to assume the benefit of the doubt in cases of uncertainty.[38][39][40]

Alleged NSA internal slides included in the disclosures purported to show that the NSA could unilaterally access data and perform "extensive, in-depth surveillance on live communications and stored information" with examples including email, video and voice chat, videos, photos, voice-over-IP chats (such as Skype), file transfers, and social networking details.[3] Snowden summarized that "in general, the reality is this: if an NSA, FBI, CIA, DIA, etc. analyst has access to query raw SIGINT [signals intelligence] databases, they can enter and get results for anything they want."[14] According to The Washington Post, the intelligence analysts search PRISM data using terms intended to identify suspicious communications of targets whom the analysts suspect with at least 51 percent confidence to not be U.S. citizens, but in the process, communication data of some U.S. citizens are also collected unintentionally.[2] Training materials for analysts tell them that while they should periodically report such accidental collection of non-foreign U.S. data, "it's nothing to worry about."[2]
According to The Guardian, NSA had access to chats and emails on Hotmail.com, Skype, because Microsoft had “developed a surveillance capability to deal” with the interception of chats, and “[f]or Prism collection against Microsoft email services will be unaffected because Prism collects this data prior to encryption.”[41][42] Also according to The Guardian's Glenn Greenwald even low-level NSA analysts are allowed to search and listen to the communications of Americans and other people without court approval and supervision. Greenwald said low level Analysts can, via systems like PRISM, "listen to whatever emails they want, whatever telephone calls, browsing histories, Microsoft Word documents.[27] And it’s all done with no need to go to a court, with no need to even get supervisor approval on the part of the analyst."[43] He added that the NSA databank, with its years of collected communications, allows analysts to search that database and listen "to the calls or read the emails of everything that the NSA has stored, or look at the browsing histories or Google search terms that you’ve entered, and it also alerts them to any further activity that people connected to that email address or that IP address do in the future."[43] Greenwald was referring in the context of the foregoing quotes to the NSA program X-Keyscore.[44]
During a House Judiciary hearing on domestic spying on July 17, 2013 John C. Inglis, the deputy director of the surveillance agency, told a member of the House judiciary committee that NSA analysts can perform "a second or third hop query" through its collections of telephone data and internet records in order to find connections to terrorist organizations.[45] "Hops" refers to a technical term indicating connections between people. A three-hop query means that the NSA can look at data not only from a suspected terrorist, but from everyone that suspect communicated with, and then from everyone those people communicated with, and then from everyone all of those people communicated with.[45][46] NSA officials had said previously that data mining was limited to two hops, but Inglis suggested that the Foreign Intelligence Surveillance Court has allowed for data analysis extending “two or three hops”.[47]
Posted by SHIELD OF FAITH MINISTRIES at 11:18 PM