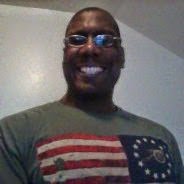 As thug love and group think squeeze the sense out of Black and liberal culture ( often one in the same since we’re little more than a leftist colony ), it’s worth stating what should be a self-evident truth:

” Just Because You’re Black doesn't Make Us Brothers!, ” is a view I've trumpeted since the late 1980's made it crystal clear the divide between decent Black people and those I call, chocolate Klansman.

This stance means I don’t lend aid and comfort to the Black-Thug-of-The-Moment on local news or ones who ( usually posthumously ) make the big time and go viral!

As a Generation "X"er, I actually had the bittersweet pleasure of growing up in a Black community which didn't worship street thugs, gangs and now, even foreign terrorists. Imagine the irony of today’s pro-crime stanzas of ” mass incarceration ” and ” New Jim Crow ” regarding crack dealers, trigger happy and otherwise, when it was revealed that from the late 1960's forward,members of the Black community called for what is now known as fede... as heroin and then, crack, decimated the Hood from coast to coast! 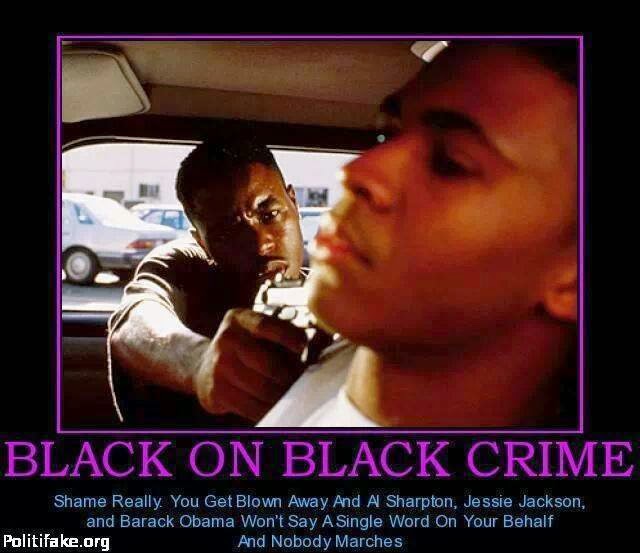 Skin color alone can’t be the chief criteria for fellowship since it’s not Whites against whom the majority of my anti crime activism and security work has had to be focused. My citizen on patrol activities are targeted against the internal insurgency of chocolate Klansman, not imaginary contingencies involving non-existent night riding Tea Party member or Republicans invading the inner city looking for Black folks to lynch!

Every night club, urban event or individual I've assisted was due to internal chocolate Klan insurgency. If brotherhood was so much in vogue, there wouldn't be the need to fortify inner city homes, special occasions, businesses. and even churches.

Too many of our single parent homes serve as launch pads for for the daily riot of violent street crime! As such, inner city zip codes are feared as places to avoid if one values his hide.

Against such a bleak backdrop, which I've often called an urban apocalypse, I can’t promote the fiction that just because you’re Black that makes us brothers!

Brothers of mine don’t rob, rape, murder and riot their way through society! 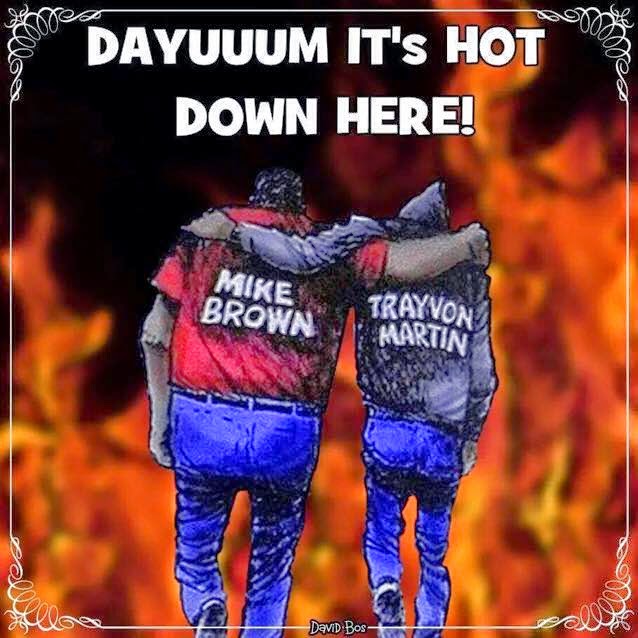 Posted by SHIELD OF FAITH MINISTRIES at 8:17 AM