PEOPLE!! SOMETHING IS WRONG
WITH THIS PICTURE!
"OOOH SAY CAN YOU SEE?" 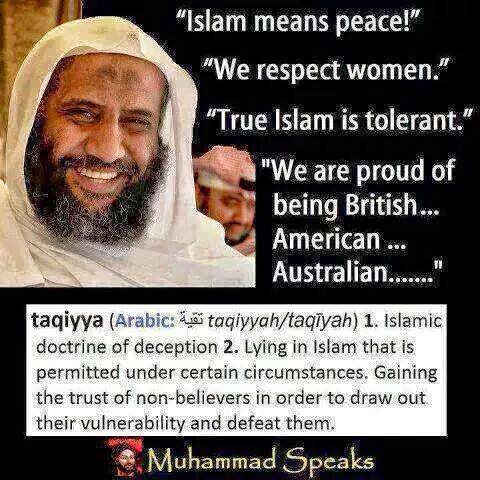 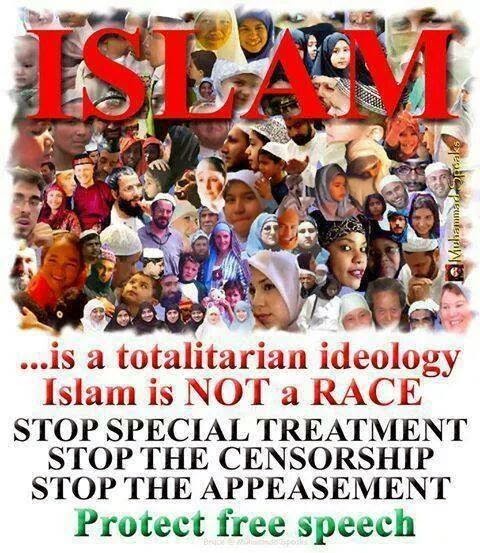 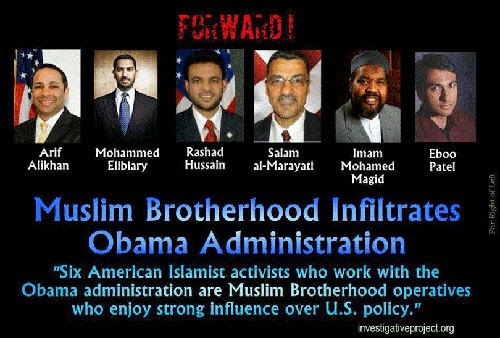 DOMESTIC JIHADIST TRAINING CAMPS/VILLAGES...You know I've been thinking...those within our movement that have "tactical combat skills" should be "reconnoitering"...the perimeters of these sites...evaluating their defenses,and capabilities,and for the courageous infiltrate and identify command structures...face it! The FBI or HOMELAND SECURITY won't! They are spending their time and effort INVESTIGATING U.S. CITIZENS TRYING TO DENY THEM OF THEIR 2nd AMENDMENT RIGHTS...NO KNOCK WARRANTS, INVADING PRIVATE PROPERTY ON TRUMPED UP CHARGES....THIS STANDS IN STARK CONTRAST WITH HOW THEY ARE TURNING A BLIND EYE TO These camps that are producing a large Islamic insurgency force. they are being run by AMERICAN CITIZENS (RECENTLY RELEASED FROM PRISON RADICAL MUSLIMS) these facilities are OFF LIMITS TO FEDERAL SCRUTINY BECAUSE OF THE "OBAMA/HOLDER" POLICIES  CONCERNING "PEACEFUL ISLAMIC COMMUNITIES"!  Our southern border is unprotected and is leaking like a sive!!!  With these camps they can INFILTRATE AND DISAPPEAR!!   WATCH THIS VIDEO!!!  AND HOLD ON TO YOUR GUNS...


Posted by SHIELD OF FAITH MINISTRIES at 3:37 PM