WAKE-UP! DON'T CROSS THAT LINE!
THIS IS AN INVITATION TO CULTURAL
SUICIDE. 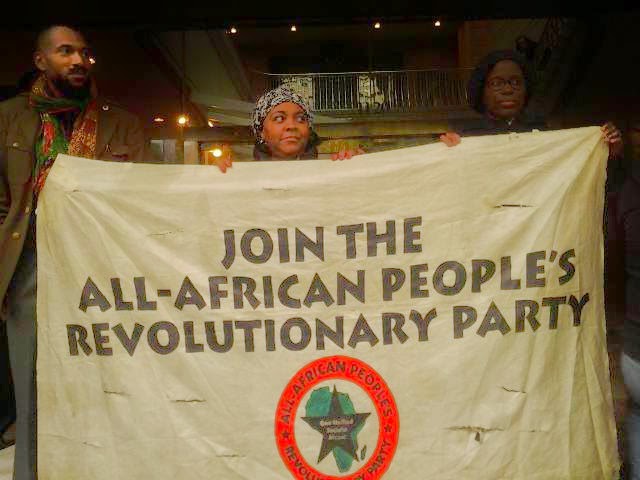 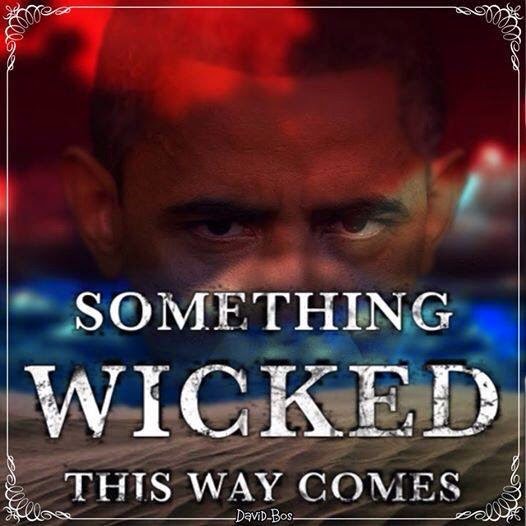 This socialist/progressive nightmare continues to unfold before our eyes. Things we once felt were the problems of third world African Countries or Latin American "banana republics" are now exploding on our nightly news daily with no end in sight. The reason? Racially motivated and radically instigated violence from the "knock-out game" to unreasonable responses to so called police violence against young black men. The tragic thing is in each case it involved young black men with violent backgrounds involved in criminal activities and grand jury verdicts based upon EVIDENCE AND WITNESS testimony showed there was no foundation for INDICTMENT.

Elements of the BLACK COMMUNITY that until recently had little influence on the political or social climate in the overall Black Community have suddenly been propelled to the front of the class by the MAINSTREAM MEDIA and the OBAMA ADMINISTRATION. Groups like the NATION OF ISLAM (LOUIS FARRAKHAN), NEW BLACK PANTHER PARTY,  All African People’s Revolutionary Party, and a myriad of other SOCIALIST/PROGRESSIVE organizations.

The Socialist siren song of "CHANGE" and  "JUSTICE" can be heard in the shouts of the mobs that are on the rampage LOOTING AND BURNING businesses in the BLACK COMMUNITY. The MARXIST blueprint of street level AGITATION continues to be applied as the sudden appearance of mobs at CRIME SCENES indicate none of these incidents were SPONTANEOUS LOCAL RESPONSES, but rather ORGANIZED AND READY groups, from these national organizations that camp out in HOT ZONES. They hope to be the spark that ignites a larger local response.

RACISM IS A FOUL,EVIL MALIGNANCY THAT EXIST IN ALL RACES AND CULTURES...it should be treated just like cancer and radically diagnosed and treated before the patient (our country) dies from it's ravaging effects. It manifests itself cross culturally, inter-culturally, and it plays out in the end with mind boggling savagery and cruelty. Ethnic cleansing can be as in the case of Rwanda of a TRIBAL NATURE "BLACK ON BLACK", RELIGIOUS AS IN MUSLIM SLAUGHTER OF CHRISTIANS IN THE PREDOMINATELY MUSLIM COUNTRIES,AND LAST BUT NOT LEAST RACIAL AND USUALLY THE MOST SAVAGE.

A socialist revolution takes aspects of all of these variants to bring about an atmosphere of terror and intimidation, chaos, fear and confusion. The goal is to destabilize the existing government in hopes of overthrowing it. That bring us back to the beginning of this Op-Ed and the group "ALL AFRICAN PEOPLE'S REVOLUTIONARY PARTY"....THE HATEFUL STATEMENT "NO WHITES ALLOWED"...IS THE PLATFORM FOR THE "RE -SEGREGATION OF THE NATION"...THAT WILL EVOLVE INTO MINNIE RWANDA'S BLOOD SHED BASED UPON THE FACT THE ALL BLACKS WILL NOT GO ALONG WITH THIS EVIL.....

As I turn the spotlight on the AMERICAN BLACK COMMUNITY I will close with a statement from the WORD OF GOD OUT OF THE BOOK OF JOSHUA..."JOSHUA 24:15 And if it is evil in your eyes to serve the Lord, choose this day whom you will serve, whether the gods your fathers served in the region beyond the River, or the gods of the Amorites in whose land you dwell. But as for me and my house, we will serve the Lord.”

Posted by SHIELD OF FAITH MINISTRIES at 10:14 PM