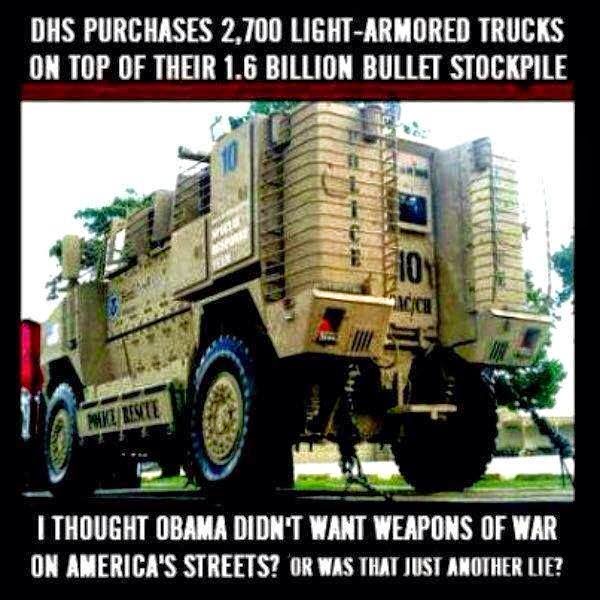 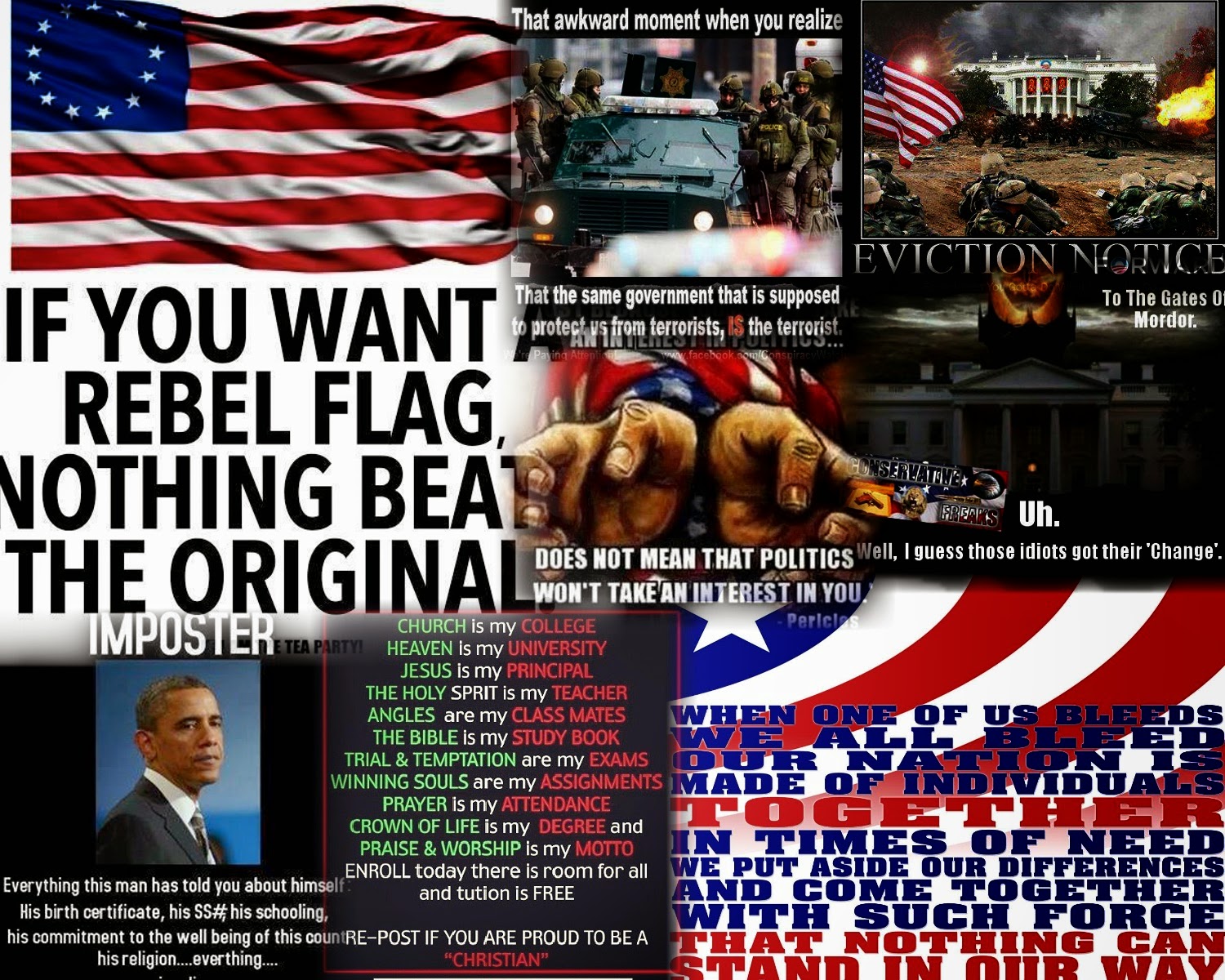 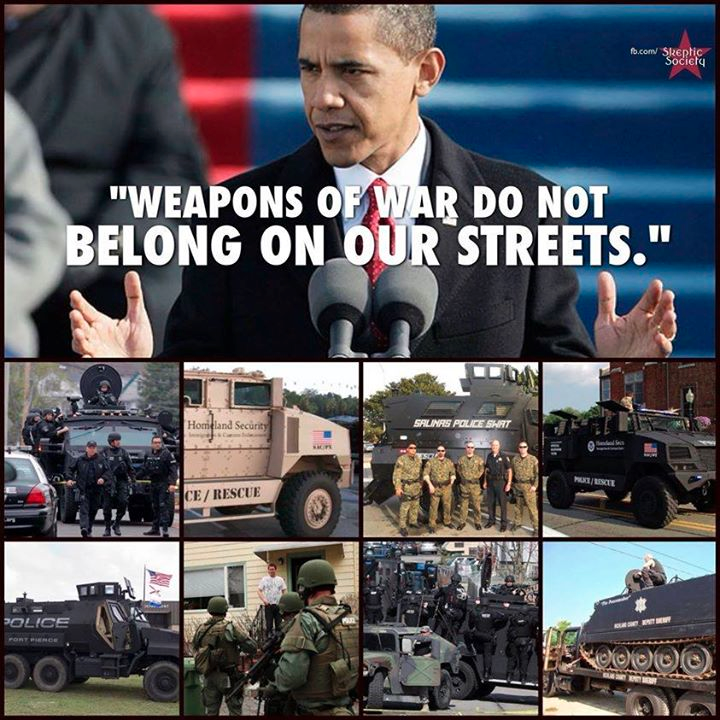 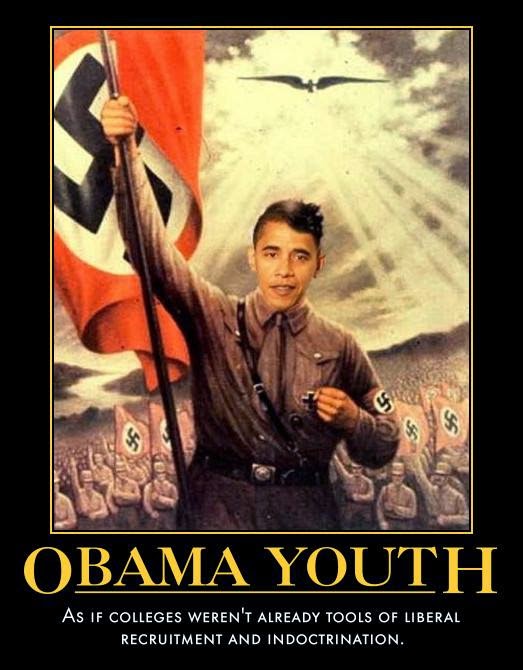 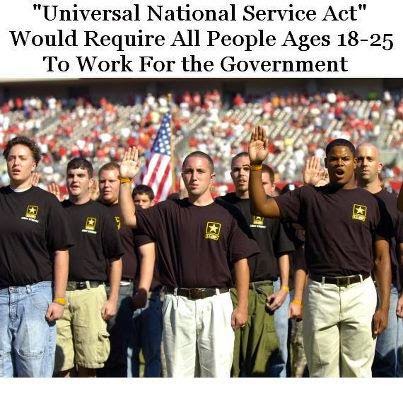 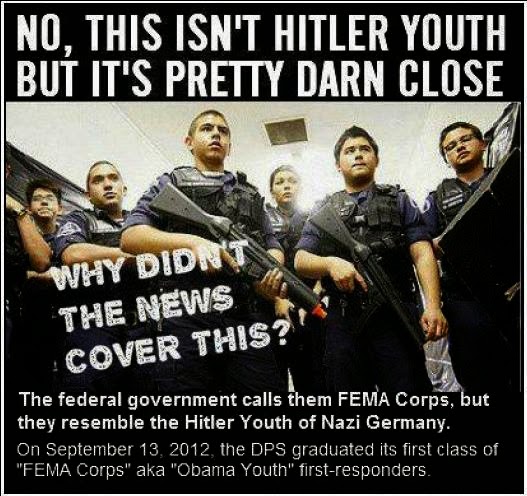 Here we are at the beginning of the twenty first century, we find ourselves again at a CROSSROADS AND CRISIS IN LEADERSHIP AND THE CHOICE BETWEEN THE DARKEST FORM OF TYRANNY. OUR EXECUTIVE BRANCH HAS BEEN DECEITFULLY USURPED AND MANIPULATED AND IS PUTTING THE FUTURE OF THIS REPUBLIC IN THE GREATEST DANGER SINCE THE CIVIL WAR. With control of all the levers of power this position has it controls the Dept of Justice, Dept of Defense, Dept of Homeland Security,Treasury Dept,(IRS), AND SEVERAL OTHERS THAT DON'T HAVE DIRECT "HANDS ON" PHYSICALLY CONTROLLING EFFECTS ON THE PEOPLE. The JUDICIAL BRANCH HAS MORPHED INTO A DEFACTO "BLACK ROBED DICTATORSHIP". STRIKING DOWN LAWS WHICH THE CITIZENS HAVE PASSED! BASED UPON THEIR HUMANISTIC WORLD VIEW, THAT BRINGS US TO THE CONGRESS, CORRUPTION AND CONFUSION ON A LEVEL THAT BOGGLES THE MIND, AND PARALYZES  IT'S ABILITY TO LEGISLATE...LOOKING AT ALL OF THESE FACTS, THE PEOPLE OF THE UNITED STATES HAVE BEEN UNDER ATTACK BY A RENEGADE EXECUTIVE BRANCH, WHICH IS ATTACKING OUR 2nd AMEND RIGHT TO BEAR ARM, OUR RELIGIOUS FREEDOMS, RIGHT AGAINST UNREASONABLE SEARCH AND SEIZURE on and on and on. This has raised the frightening specter of another AMERICAN CIVIL WAR (POSSIBLE RACE WAR)...in this modern age of high tech weapons and the government's control of every major avenue of communication and transportation and production. All that is needed now is (OBAMA IS COVERTLY AND OVERTLY TRYING TO ASSEMBLE) is what HITLER HAD, and that was MILLIONS OF DEMONIC MERCILESS MINIONS TO COMMIT SOME OF THE WORST ATROCITIES IN RECORDED HISTORY. That is why there is such a major push to RID OUR ARMED SERVICES OF CHRISTIANS AND REPLACE THEM WITH MUSLIMS AND OTHER FOREIGN NATIONALS OR THE PRODUCTS OF OUR EDUCATIONAL SYSTEM THAT HAVE BEEN PROPERLY INDOCTRINATED. Those who will, without blinking, slaughter millions without a second thought, and then go by a PIZZA AND A MILK SHAKE. The question is are there yet patriots today willing to face such odds? Knowing the probability of victory is very,very low, and the certainty that casualties would be astronomical....The answer is Yes. Why does it have to be this way is it preordained because of how far we have fallen from the LORD? In the natural scheme of unfolding events we come to The nightmarish truth about the COWARDICE,AND INDECISIVENESS OF THE JOINT CHIEFS OF STAFF...may result in a civilian uprising... No this is about the destruction of the Constitution and the Republic, is this the begging of the shot heard around the world? a Violent Confrontation? a few Death??? No not a few, but MANY..if things don't change. It will be messy,cruel,unrelenting. What will be left after Obama's purge of the ranks of the military and law enforcement? (Then there's the matter of the billions of rounds of ammo that was purchased ?)This leaves a heartless anti-christian,monster led by OFFICERS WITH NO HONOR OR MERCY. TROOPS? REMEMBER THE SS,USSR,STASI,??AUSCHWITZ,DACHAU? WHERE DO YOU FIND MILLIONS OF PEOPLE LIKE THAT(DHS,IRS,MUTATED MILITARY)??? REMEMBER THE BRAVE POLISH ARMY?? THEY WERE ARMED BUT OUT MATCHED, REMEMBER FRANCE THEY OUT NUMBERED THE GERMANS BUT WERE DISORGANIZED,AND LETS NOT FORGET RUSSIA THE ONLY THING THAT SAVED THEM WAS A MASSIVE POPULATION AND THE FACT IT COVERS A GOOD PART OF THE GLOBES LAND MASS.The fact still remains better to DIE ON YOUR FEET THEN BE SLAUGHTERED LIKE AN ANIMAL. My question to all which may read this article WHERE DO YOU STAND WITH JESUS? ARE YOU BORN AGAIN? There is nothing UNGODLY about protecting your home and family and CONTENDING FOR THE FAITH

ST LUKE 22:35 And he said unto them, When I sent you without purse, and scrip, and shoes, lacked ye any thing? And they said, Nothing.  36 Then said he unto them, But now, he that hath a purse, let him take it, and likewise his scrip: and he that hath no sword, let him sell his garment, and buy one. 37 For I say unto you, that this that is written must yet be accomplished in me, And he was reckoned among the transgressors: for the things concerning me have an end.

Posted by SHIELD OF FAITH MINISTRIES at 3:57 PM