THE PARALYSIS OF ANALYSIS is about to destroy this REPUBLIC 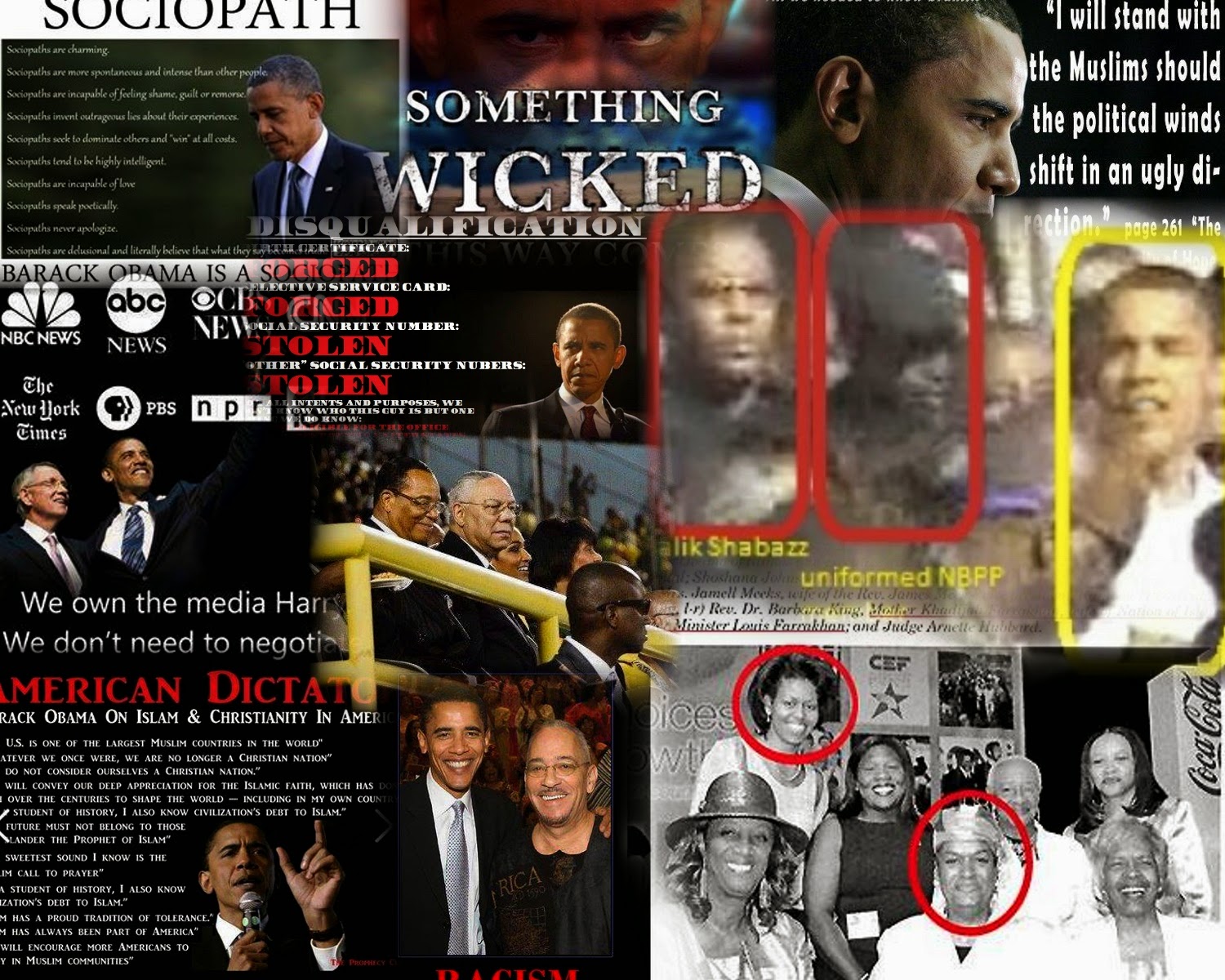 Op-Ed By: Rev James M Wesley Jr, 5 February 2015, @11:48 AM
In any endeavor being sincere and focused and goal oriented is absolutely essential to achieving success. When you add the incentive of imminent disaster if not accomplished this should put the effort into OVERDRIVE. That brings me to the problem confronting this REPUBLIC...one BARRY SOROTO aka BARACK HUSSEIN OBAMA. Time is of the essence and his REMOVAL FROM OFFICE AND PROSECUTION an absolute necessity for the survival of this REPUBLIC. THE DEMOCRATIC PARTY HAS PERPETRATED ON THE PEOPLE OF THE UNITED STATES THE BIGGEST FRAUD IN HUMAN HISTORY. This whole administration is an intentional criminal conspiracy at every cabinet position down. With the help of the JUDICIARY WHICH SUPPOSED TO BE THE BLIND SERVANT OF THE JUSTICE AND MAJOR FIGURES IN THE NATIONAL DEMOCRATIC COMMITTEE AND CONGRESS. The daily news reveals how increasingly bold and obscenely arrogant this USURPER becomes with each national and international challenge. With nothing to lose OBAMA AND HIS GANG OF CRIMINALS are at their END GAME. You may as the "END OF WHAT?" The answer of every CITIZEN AND PATRIOT that has been watching  the answer is "THIS NATION". We watch our elected officials wringing their hands whining about each outrage and still do nothing to STOP HIM AND HOLD HIM ACCOUNTABLE WITH ALL OF HIS ACCOMPLICES. The clock continues ticking and all we here is TALK,TALK,TALK....FROM CONGRESS TO THE PENTAGON. THE PARALYSIS OF ANALYSIS is about to destroy this REPUBLIC. All I have to say is Pray!!! not to Buddha, Mohammad,or any of the other pagan and false gods....BUT TO THE ONE TRUE GOD OUR LORD AND SAVIOR JESUS CHRIST.....HE IS THE ROCK THIS REPUBLIC WAS FOUNDED ON...HE IS THE ONE THAT HAS BLESSED THIS YOUNG NATION BEYOND ANY OTHER EVER SEEN...WE PLEDGED OUR ALLEGIANCE TO HIM IN ALL OF OUR FOUNDING DOCUMENTS....AND HAVE TURNED OUR BACKS ON HIM ALLOWING UNGODLY AND PAGAN LEADERSHIP TO TAKE CONTROL....our responsibility as a people the REMNANT OF BELIEVERS to get up trust our GOD AND MAKE OUR PRESENCE KNOWN...WATCH FIGHT AND PRAY....DEMAND THE REMOVAL AND PROSECUTION OF THIS ABOMINATION IN THE WHITE HOUSE....SELAH
Posted by SHIELD OF FAITH MINISTRIES at 12:02 PM