Yea, though I walk through the valley of the shadow of death

JESUS
IS
"THE WAY" THE TRUTH" AND "THE LIFE" 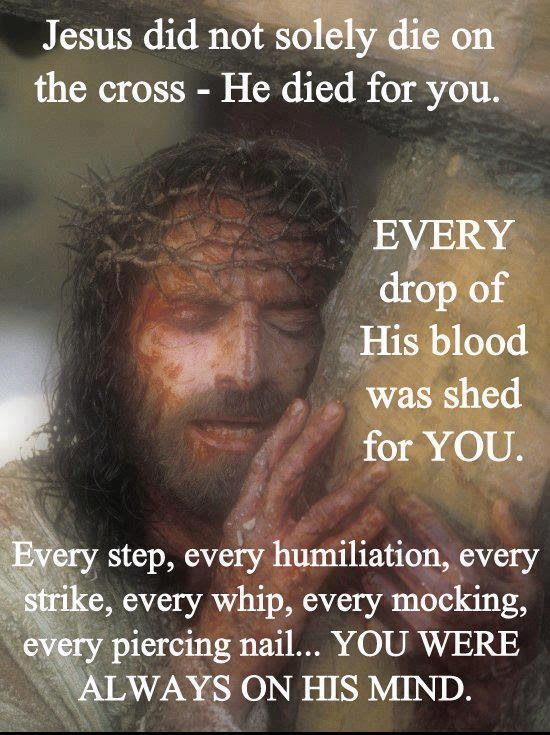 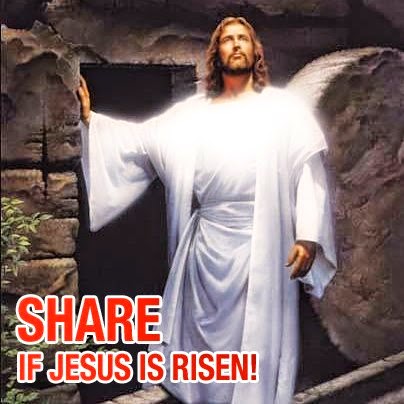 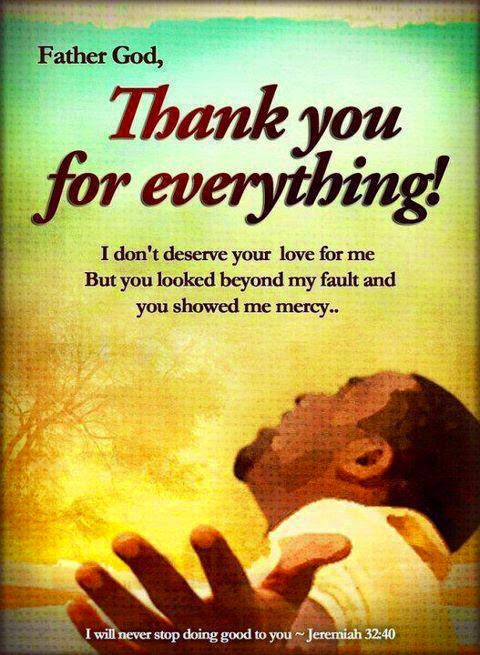 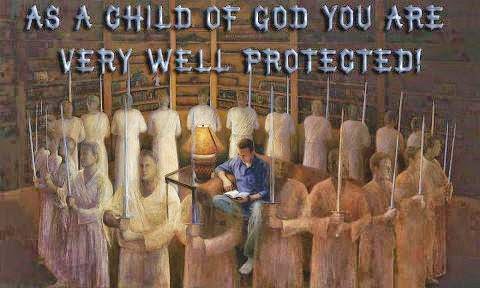 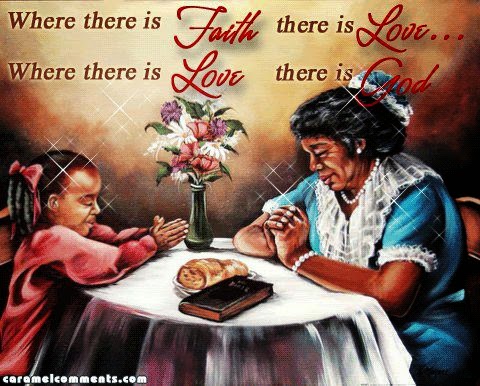 You know TRUTH has the ability to stand all by itself!! weather everyone believes it or no one...doesn't matter still the truth. Our Black ancestors were shipped to this continent in TIGHT PACK SLAVE SHIPS VIA THE ATLANTIC "MIDDLE PASSAGE".... part of the thriving European slave trade...that is a well known fact...but the UGLY TRUTH ABOUT HOW THEY WERE ABLE TO CORRAL MILLIONS OF HUMAN BEINGS FROM ALL OVER CENTRAL AFRICA FOR THE TRANS SHIPMENT IS THIS...B L A C K MUSLIM SLAVERS RAIDING AND PILLAGING VILLAGES ACROSS THE CONTINENT (just like they are doing today)...drove their captives to slave markets all along the African Gold Coast...where they SOLD THEIR BLACK BROTHERS AND SISTERS, MEN WOMEN AND CHILDREN to the slavers. The issue of our having CHRISTIANITY "FORCED" ON US HAS TO BE VIEWED in it's historic and Biblical context...The nightmare of slavery was the avenue the LORD used to deliver us from a more PERMANENT FORM OF SLAVERY..."DEMON WORSHIP, THE WORSHIP OF THE JUNGLE, WITCHCRAFT, VUDO etc"....I have been on a mission trip to ZAMBIA, and have heard this narrative straight from the people who have a family heritage and tradition older than this country. Just like Joseph was SOLD INTO EGYPTIAN SLAVERY by his own BROTHERS so were we! The point is GOD HAD A PLAN AND HE KNEW HIS THOUGHTS TOWARD US WAS FOR GOOD AND NOT EVIL AND WE HAVE AN EXPECTED END....Joseph was sold, then falsely accused, then imprisoned...BUT GOD "OUR GOD" took what SATAN INTENDED FOR EVIL and BLESSED HIM BEYOND HIS BROTHER'S WILDEST DREAMS...THEY HAD TO COME TO HIM!! NOW here we are many generations later been through the FIRE AND THROUGH THE RAIN and met JESUS ALONG THE WAY. ON our worst day we are wealthier and more PROSPEROUS than any people left behind on the Continent!...THEY ARE TRYING TO BREAK IN LEGALLY OR ILLEGALLY, ANYWAY THEY CAN, AS IS EVERYBODY ELSE ON THE PLANET...WHY? OUR PROSPERITY COMES FROM OUR CHRISTIAN/JUDEO FOUNDATION WE WON'T CUT YOUR HEAD OFF IF YOU DON'T WONT' ACCEPT IT, AND YOU CAN COME, AND COMPETE, AND LIVE IN PEACE! THIS NATION'S FOUNDATION IS THE WORD OF GOD...THE BIBLE!...JESUS CHRIST OUR LORD.. THIS COUNTRY WAS REBUKED FOR ALLOWING SLAVERY AND ATTEMPTING TO JUSTIFY IT IN "HIS NAME"...WE PAID A HORRIBLE PRICE FOR THIS CONTRADICTION AND BLASPHEMY BY FIGHTING A CIVIL WAR THAT COST NEARLY 700,000 LIVES...STRUGGLED THROUGH "RECONSTRUCTION", JIM CROW, AND THE CIVIL RIGHTS STRUGGLE...NOT PERFECT AND YET STILL STRIVING, AND YES MORE BLESSED, THAN THE "SAVAGE MUSLIMS THAT SOLD US, HERE IN THE 21st CENTURY THEY ARE STILL IN BUSINESS !" ISLAM 1400 YEARS OF SLAVE TRADING CRUELTY AND SUFFERING....DO I LOVE THE LORD? ABSOLUTELY, AM I ASHAMED OF JESUS CHRIST?? NEVER!!! DO I UNDERSTAND THE "PROCESS".YES!! WHY? BECAUSE IT IS THE NAKED TRUTH.
Posted by SHIELD OF FAITH MINISTRIES at 3:48 PM