YET THERE IS A
"RIGHTEOUS REMNANT"


THE WORD OF GOD DECLARES

18 Yet I will leave seven thousand in

Israel, all the knees that have not 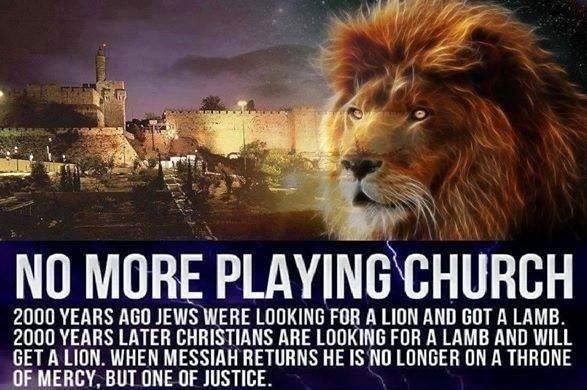 You know, sometimes it seems like I'm kicking against the pricks. Obama is probably part of the Judgement against this country. He has been on a campaign to damn us. We have failed by not standing up and removing him from office. The resolve of this nation was tested and we failed miserably. Our Representatives are aware of the falseness of his election and his lack of eligibility. Obama forced our military to accept the immorality of homosexuality. Even we as citizens are held legally restrained to call homosexuality a sin. It's being called hate speech. Our clergy are being pressured to omit it as a sin or face taxation or even hate crime offenses. We have failed the question of fundamental ethics. Our strength to resist has waned. Darkness in the form of political power has conquered us without even being met in battle. Capitulation is the war cry of our Representatives in Congress. What are we to do?
Well, I haven't given up and I know something is going on that will cause massive death real soon. Obama’s wickedness caught this country by surprise and we are still playing catch up while he's 5 steps a head of us. No one but one Judge has slowed his pace so far but without sufficient resistance we're toast. This year might prove to be the only time left we have to stop him. I just hope there isn't a massive lost of life without even making the effort to defend ourselves.
Noah preached for 120 years and they didn't listen to him. We watchmen have been revealing Obama's intent but it seems to go unheeded. Many preachers are speaking of the sins of this nation but still voted for Obama. They are without discernment but we are not. I believe we and our belief and reliance on God will be our final hope. Don't get me wrong, I'm not about to lay down and accept defeat. As long as there's life within me I will resist this evil. Just reflecting for the moment. Carry on.
Posted by SHIELD OF FAITH MINISTRIES at 12:51 PM