OH SAY DO YOU SEE???
YOU DON'T?
THEN TURN OFF CNN,MSNBC,CBS!!!
AND OPEN YOUR EYES 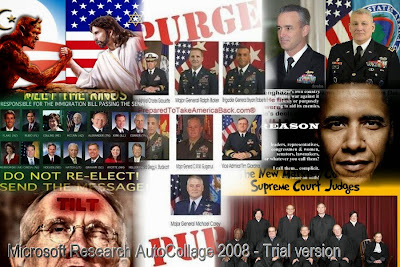 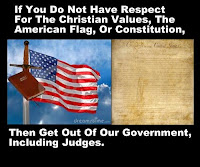 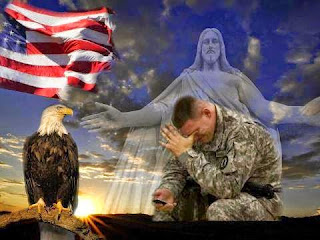 HOW MANY TROOPERS WILL ACTUALLY BELIEVE THIS IMPOSTOR AND FIRE ON
AMERICAN CITIZENS?? IT'S ALMOST "SHOW AND TELL TIME"....some said YES
TO KEEP A JOB...and yet screamed NO in their hearts....lets us watch and pray and see if their numbers are sufficient combined with local resistance to make a difference....

Tonight as I came across an article consisting of a letter from one of our servicemen in the field. His comments are stark and chilling,but owe so true. We live in a time of betrayal that is the fingerprint of fascist,Stalinist,and Nazi tyranny. The Bible in the books of St Luke 21, and Matthew 24 speaks expressly of how "A MAN'S ENEMIES WILL BE THOSE OF HIS OWN HOME" these are the LAST DAYS. The ranks of our military are thoroughly infiltrated with LIBERAL PERVERTS AND TRAITORS LOYAL TO THE THIS ADMINISTRATION NOT THE CONSTITUTION. (Jodi Swan) A soldier letter sheds light on a problem that is becoming more and more frightening everyday. Some have wondered why the military doesn't come to our aid against the tyrannical administration which is currently devastating our country. This is one brave military man’s response to that question: “Here’s the problem for us soldiers: we can’t trust each other, as there are those who are extreme liberals, socialists, and those who love the current administration. We’re infiltrated with these traitors and we don’t know how to organize without others turning us in and sabotaging our plans. That’s just one problem. Outside of that, as an organization we have become plagued with dysfunction, toxicity, illness, injuries, and betrayal. It does not allow for a good foundation at the current moment for us to clean house for a country. They know this. They created the environment as it is right now. We didn't see it until it was too late. Militants are forming, but in small pockets, and unable to fully unite and plan our strategies in secrecy. And there are watch dogs out there watching us attempt to plan. I’m sure every word I am typing right now is watched. There is no privacy in which we can operate on our own soil. Our best efforts will only be when they place us on orders against you. That is when we will know what soldiers will bleed for you, and which are loyal to this regime.” These words are extremely chilling coming from someone within the United States military. We have a President who has literally divided the American people against themselves to the point where we are dangerously close to another Civil War. Share this with your vigilant Conservative friends. The liberal community will surely dismiss it as fanatical right-wing nonsense, or just consider it as more ammunition for their agenda. If we do not stand up and do something about this socialist/communist/Marxist movement within the government, McCarthy’s interrogations of suspected communist leaders and celebrities will be a foreshadowing of something even more dire in our future. Can you imagine a day when they put Conservatives, Republicans, and the Tea Party on trial? ”Are you now, or have you ever been a member of the Tea Party?”. I promise you, that is not a radical thought. It is a reality that we very well may have to face if we don’t begin to do something now. SELAH
Posted by SHIELD OF FAITH MINISTRIES at 10:42 AM